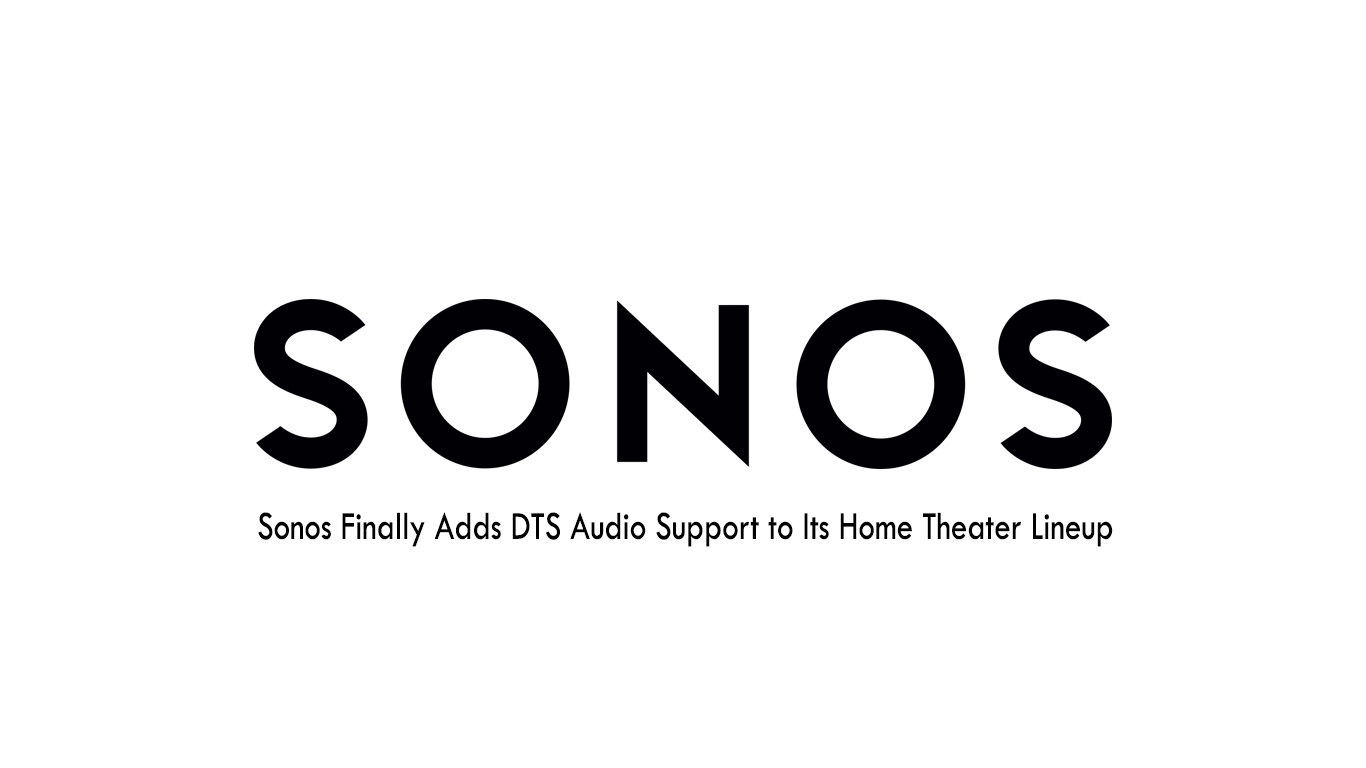 This doesn’t include only newer speakers like the second-generation Beam and Arc, but it also has older devices like the first-gen Beam, Playbar, and the Playbase. Even the Sonos Amp is also getting in on the DTS action.

For those who are unfamiliar with the technical nightmare that is home cinema audio, DTS is a rival surround sound format to Dolby Digital.

According to the verge, the DTS support means that Sonos users can benefit from surround sound across many more sources, like Blu-ray discs that use the DTS format.

The release of the update is said to come a week after Disney announced that DTS audio support will be coming to its Disney Plus streaming service in the future.

Users on Reddit who have tried out the functionality report that Sonos only seems to support standard DTS Digital Surround, so you will not be able to get the most out of sources that use higher specced DTS-HD and DTS:X formats.

If you should try and play DTS-HD, it reportedly comes through as the regular DTS. The Sonos app shows a small “DTS Surround 5.1” badge when the speaker system is playing the format.

Other niggles you may need to watch out for is whether your TV supports DTS audio. LG’s popular CX and C1 OLED TVs, for example, do not support DTS, which means you could run into issues if you are passing the DTS audio through them via HDMI. Sending the audio directly from an external source to your Sonos equipment should work better.

Other new features that were introduced as part of the 13.4 updates include a new Battery Saver mode for the portable Sonos products like the Roam which, when is activated, will automatically turn the speaker off after about 30 minutes to help conserve its battery life.

By default, it currently just goes into a low-power sleep mode. The Now Playing screen that is in the Sonos app on iOS includes a new shortcut you can access EQ settings and also a new HD badge that will appear when “higher quality audio” is being played.