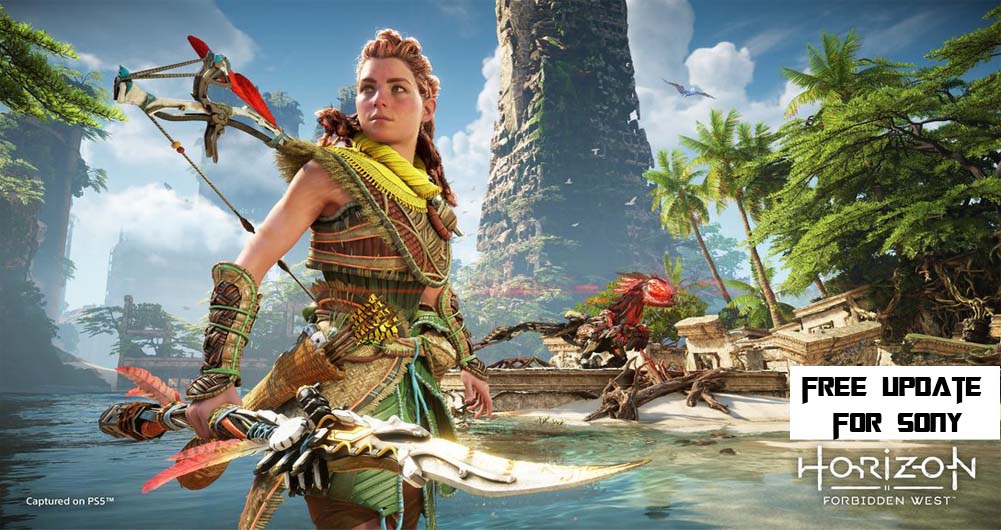 President and CEO of Sony interactive entertainment, Jim Ryan admitted recently that “it’s abundantly clear that the offerings we confirmed in our pre-order kickoff missed the mark.” He further said, “while the pandemic’s profound impact pushed forbidden west out of the launch window we initially envisioned, we will stand by our offer: players who purchase horizon forbidden west on play station 4 will be able to upgrade to the PlayStation 5 version for free.”

Originally Sony has planned to make PS4 players of the horizon forbidden west to buy the $79.99 digital deluxe edition, $199.99 collector’s edition, or the $259.99 regalia edition to get access to the upgraded versions of the forbidden west for both PS4 and PS5.

The company, Sony, also is planning and committing to a $10 digital upgrade option for both the digital and physical versions of play station first-party exclusive cross-gen titles. This means that the next gran Turismo 7, god of war, and other first-party cross-gen titles and games from Sony will have a $10 upgrade option for PS4 players that want to have the PS5 version of these games.