Sony allegedly tests ps5 captures that pop up on your phone for sharing. Sony is testing a way to share screenshots and video captures taken on your PS5 with the PlayStation app, the company announced Monday. The new feature is part of a “limited-release beta” available to all PS5 users in Canada and Japan. 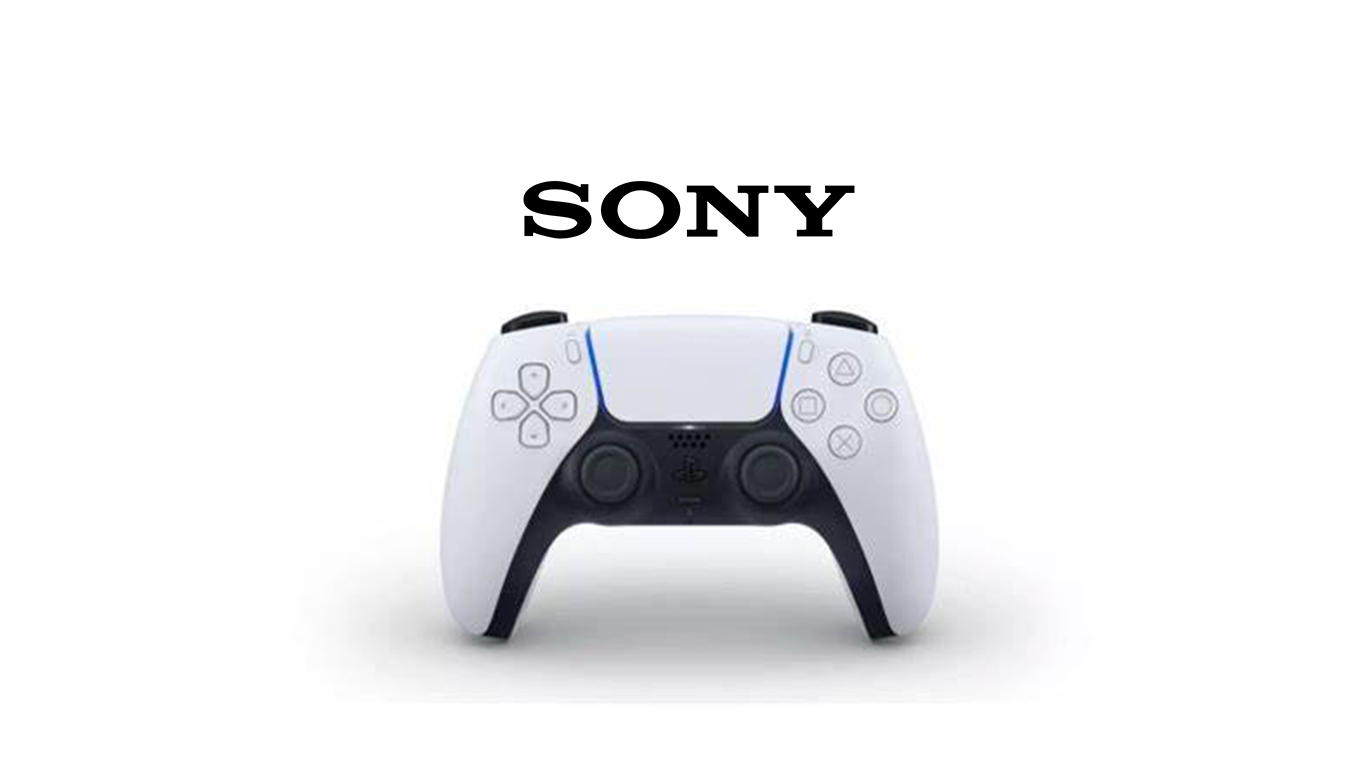 The handy feature is currently in an early beta stage and is only available in Canada in Japan, likely so that Sony can test it for any kinks before bringing it to larger markets, i.e. the US and UK.

There’s a FAQ page with a bunch of information, but it seems it too can only be accessed in certain parts of the world. Thankfully, The Verge was able to get ahold of some screenshots with some of the key details.

Notably, any videos you capture will need to be under three minutes, as anything longer than that won’t upload to the PlayStation app. Likewise, video clips with a resolution over 1920×1080 won’t be uploaded to the app, and there’s no way to manually upload anything yourself.

Any screenshots and clips you capture once you’ve enabled this new feature will automatically be stored on the PlayStation app for 14 days.

You can then view and share them through an app of your choosing, even if you aren’t hooked up to WiFi (just keep an eye on your data usage so you don’t get an overage charge.) You don’t even need a PlayStation Plus subscription to take advantage of the feature, though that could change once it gets a full release.

If this makes it to a wider release, it’ll be a huge convenience for folks who like to share stuff on the regular. Plus, if you accidentally delete a screenshot or clip by mistake, it’ll still be viewable and shareable via the PlayStation app as a backup. There’s no release date yet, but hopefully, we’ll hear more from Sony on that soon. Firther research can be done on Google.