Sonos Cheapest Speakers has Better Value. Widely, Sonos is recognized as one of the pioneers of wireless home speakers. As one of the trailblazers, The company has built up a lot of patents regarding wireless speakers connectivity. 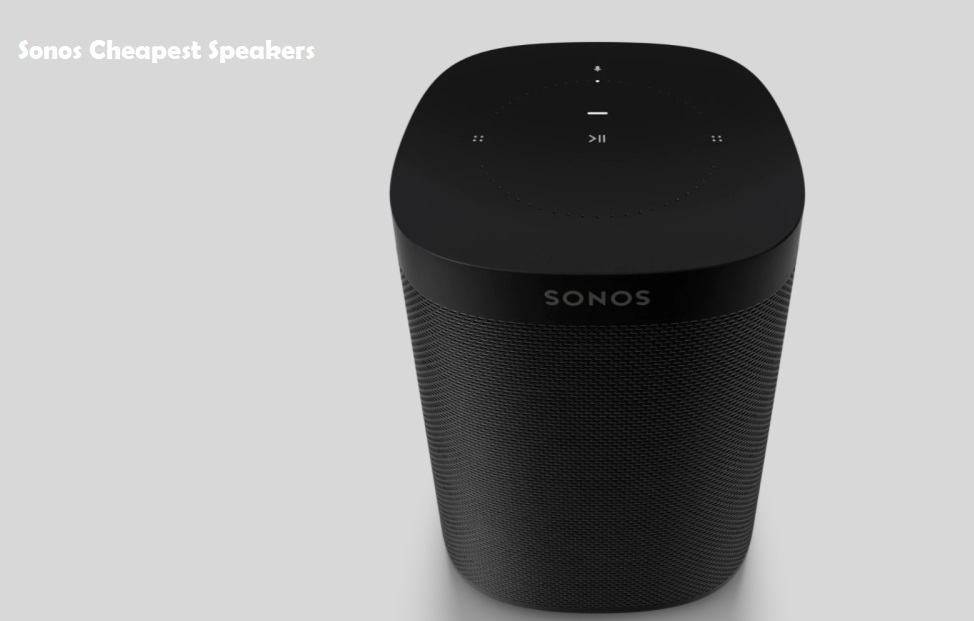 The entire research and development typically don’t come as cheap. However, and coupled with Sonos desire to offer some high-quality sound, its speakers actually cost a little more than the competition, including speakers that came from Google and others.

Instead of you going to the nearest consumer technology store or Hi-Fi center to get your next wireless home speaker, you should consider heading to the nearest IKEA store. The second generation of IKEA has just released the second-generation SYMFONISK bookshelf speaker, which like the first-generation model, was built in collaboration with Sonos.

Just as you expect, it is fully compatible with other products produced by Sonos. Also, it happens to be one of the best cheapest entry points in the Sonos audio experience at $120 and features some new upgrades compared to the original.

From the outside, there are only some small changes to the design of the second-generation SYMFONISH bookshelf speakers, which would continue to come in either white or black colorways. The best changes taking place so far have been left for the internals, which now features a much faster processor and more memory; this should make for a more seamless listening experience.

The software system has recently been updated and is now running on the same platform just like the rest of IKEA’s SYMFONISK speaker range. Power consumption on standby also has been taken down from the 2.55W of the original to 2.05W.

Just like the original, The SYMFONISK bookshelf speaker offers support for Apple’s AirPlay 2 Wi-Fi audio protocol as well as Spotify connect along with most major streaming services. One SYMFONISK speaker can be paired with another speaker of the same type for a stereo audio experience. A Pair of SYMFONISK speakers can be used also as a rear speaker for a Sonos Home cinema system, which is quite handy if you happen to own a Sonos 2.1 set-up or soundbar.

The SONOSIKEA second-generation SYMFONISK speaker is now available on sale in Europe for around 99 EURO and it would be rolling out globally over the weeks and months.