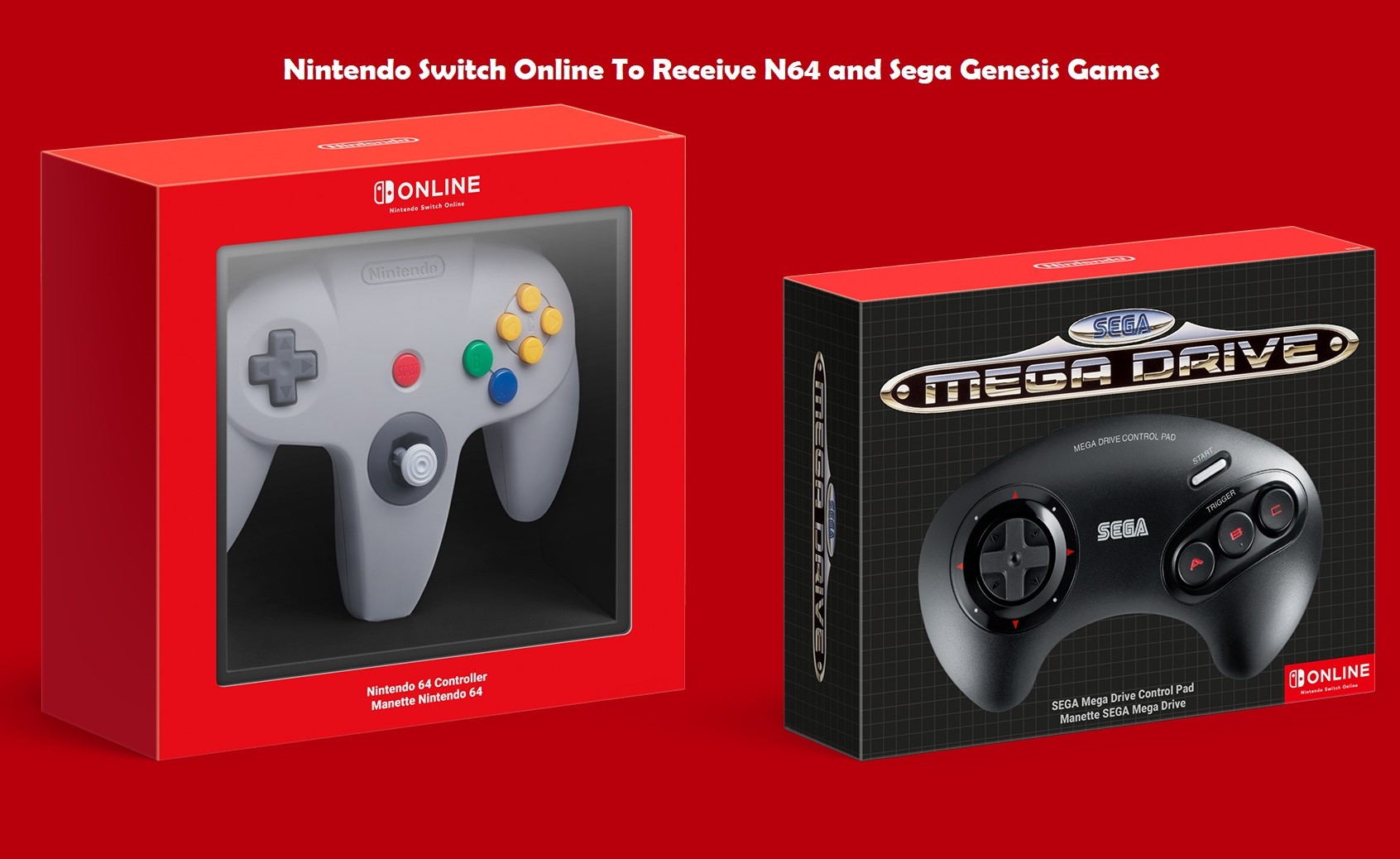 Games like the Legend of Zelda: Ocarina of Time, Mario Kart 64, and Sonic the Hedgehog 2 were confirmed, alongside future releases of games like the Majoras Mask, Banjo-Kazooie, and Paper Mario also revealed.

Nintendo also went further to state that the N64 and Sega Genesis wireless controllers would be made available to both the Nintendo Online users for purchase. So, take advantage of this opportunity and purchase the interesting wireless controller to enjoy the vintage experience on Nintendo.

In other to access the N64 Libraries and Genesis customers would be required to purchase an expansion plan to their already pre-existing Switch Online membership. New details include pricing revealed before it launched in late October.

Below are the N64 Games expected to launch alongside Nintendo Switch online Expansion Pack. These games include:

The games are expected to launch alongside the Nintendo Switch online expansion pack. these games carry some amazing Sega memories that I personally want to experience again. They include:

Furthermore, Nintendo has plans to add more Nintendo 64 games to the services in the future, including the legend of Zelda: Majora’sMask, F-Zero X, Mario Golf, Pokémon Snap, Kirby 64: the crystal Shards, and Banjo-Kazooie.

In other to make sure that today’s players receive an authentic Nintendo 64 experience of wondering how you are supposed to hold the controller, Nintendo’s cooked up some wireless, Switch-compatible Nintendo 64 and Sega Genesis controllers that would be available to all the Nintendo 54 or Genesis games.