The social media platform Facebook in a statement recently said the company aims to refocus on serving young adults. 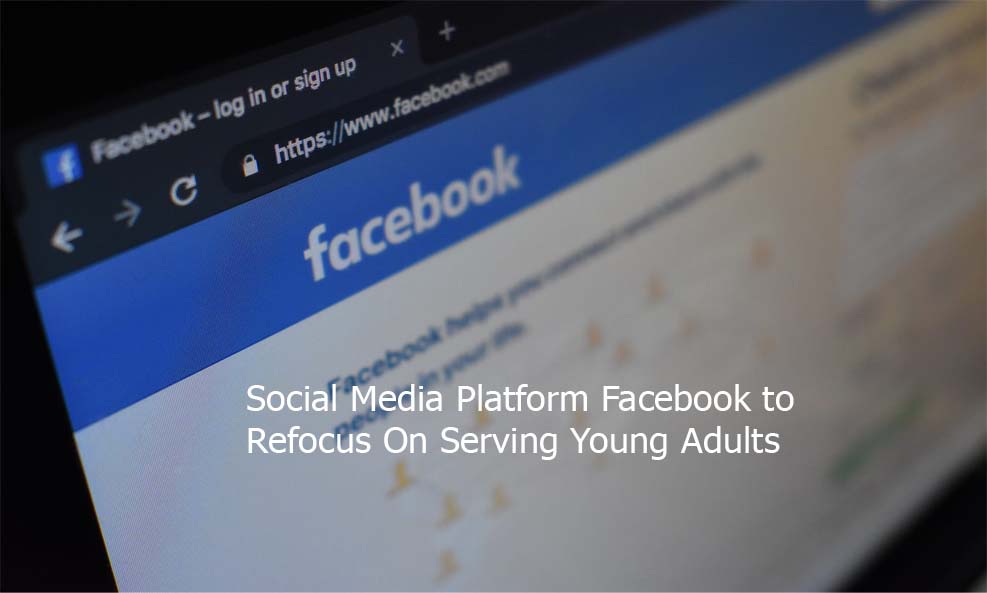 In a call with investors today, the CEO of Facebook, Mark Zuckerberg says that he has now redirected teams within the company to “make serving young adults their north star.” The announcement is coming after the company shared its concerns about the declining usage of the platform among young adults and teens.

In a statement, the CEO of Facebook Mark Zuckerberg said that “so much of our services have gotten dialed to be the best for the most people who use them, rather than specifically for young adults.” He went on to suggest that the change to be expected will be more than just lip service.

The usage of the Facebook social media platform among older users will grow slower rather than it should have because of the changes that will be coming to the platform, Mark Zuckerberg noted. He also said that even with the tradeoffs, “I think it’s the right approach.”

CEO, Mark Zuckerberg has hinted about the time the changes to the social media platform will take effect. He however noted that the changes will take years to manifest. But one of the immediate effects users will however take note of is that of Instagram. He says that users will see “significant changes” to the platforms as it plans to lean more towards videos and also to make reels “a more central part of the experience.”

The Reason for the Change

Mark once said TikTok is one of the most effective competitors they have ever faced. With that being said, the shift of the social media platform towards videos could be a clear response to TikTok. As of now, however, the details of the news merely talk.

But it seems this is something Facebook has been planning for some time now. The verge earlier reported on leaked documents that showed the company’s shock to the declining usage of the platform. the leaked documents also show details of precipitous drop predicted in the coming years.

Also contained in the documents are ideas Facebook has highlighted to help increase the usage of its platform among young users including job finding tools, rejuvenated groups feature and mood feeds.