Apple News is now expanding its local coverage in the US to three more cities in the region. The three cities the news platform will be expanding its coverage to include Washington D.C, Miami, and charlotte. 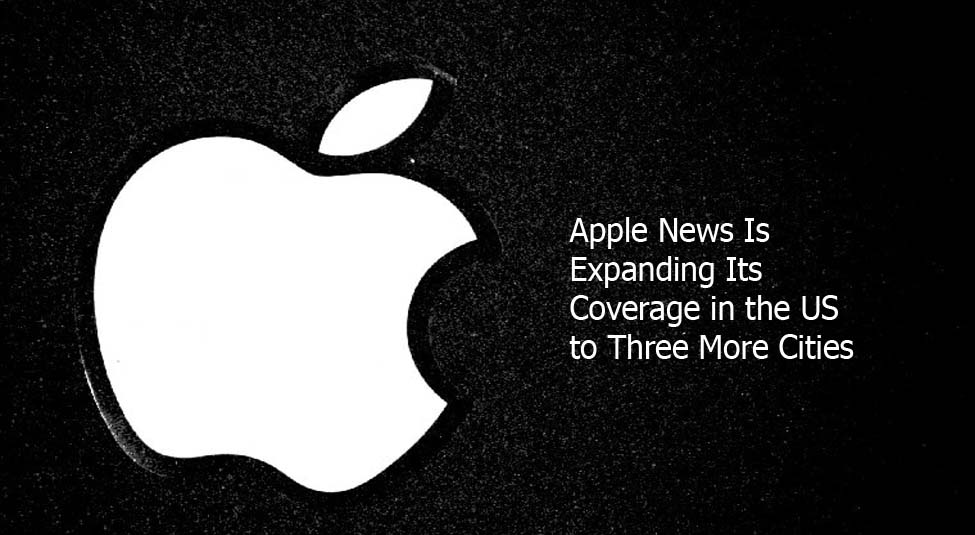 The expansion of Apple’s local news coverage will give users access to a variety of publications including Axios Charlotte, the Charlotte observer, the Miami Herald, eater Miami, DCist, Washingtonian, the Washington Post, and many more.

The news coverage that users will be experiencing via the expansion will be curated by editors from apple news and it will also feature coverage on topics that is ranging from real estate trends and big policy decisions to restaurant openings.

At first, during the first launch of apple’s local news experience, areas such as the bay area, Los Angeles, San Francisco, Houston, and New York were started with last year. The experience was expanded this year to other additional cities in the US such as San Antonio, San Diego, and Sacramento.

What the Future Holds For Apple News Coverage

What Motivated the Expansion of Apples Local News Coverage

Other than the fact that the tech giant company wants to compete with the best in the business, the move is coming at a time when Apple is expanding its Apple One Premier and Fitness+ subscription bundle to 17 more countries outside the US come November 3rd.

The countries that the company will be expanding its fitness+ and Apple One Premier subscription bundle to include Austria, Colombia, Brazil, France, Indonesia, Germany, Malaysia, Italy, Mexico, Russia, Portugal, Saudi Arabia, Switzerland, Spain, and the United Arab Emirates.