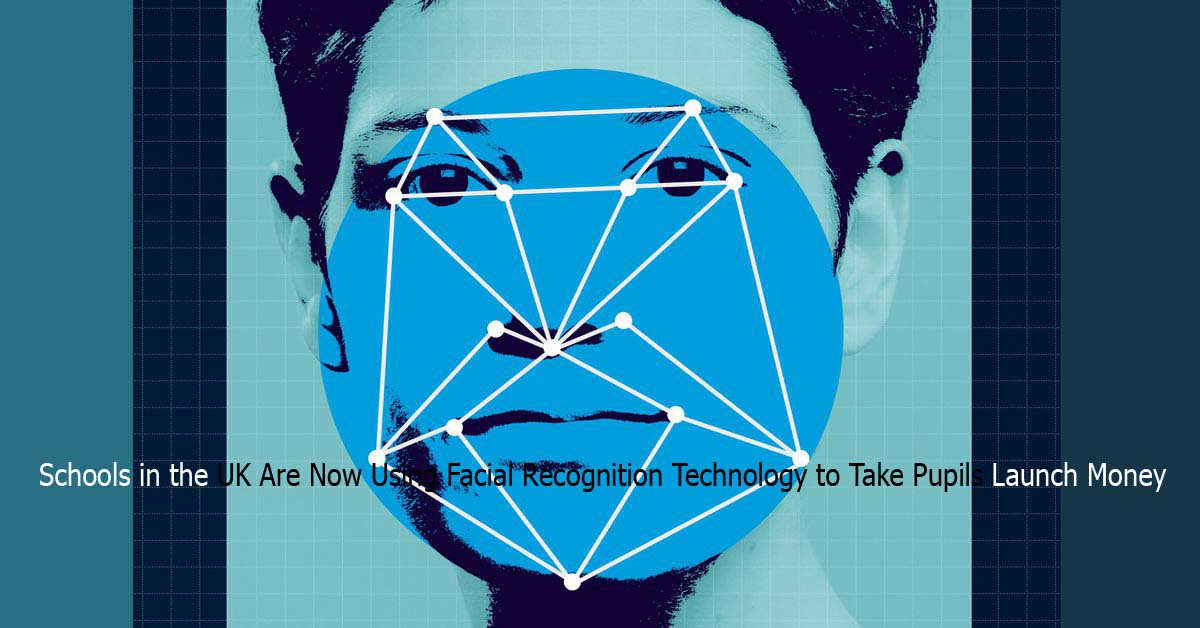 In the UK a group consisting of nine schools in total has started to make use of facial recognition technology to verify the payment for school meals for children. Schools like those in North Ayrshire in Scotland suggest that that technology is faster and it is more hygienic to make use of rather than the use of cards or fingerprints scanners. Privacy advocates however have voiced their concerns towards the development claiming that it is normalizing biometric surveillance.

What The School Thinks About Facial Recognition Technology

A flyer distributed by the school to parents reads “with facial recognition, pupils simply select their meal, look at the camera and go, making for a faster lunch service whilst removing any contact at the point of sale. And FAQ sheet also says that the biometric data of kids is stored in an encrypted form and deleted whenever the child leaves the school. In order for kids to use the technology, their parents will first have to opt-in on it, and also they can alternatively use PIN to verify payments.

What Cunninghams Had To Say

The managing director of CRB Cunninghams, the firm responsible for the installation of the technology, David Swanston, told the financial times that the facial recognition technology cuts the payment time per every pupil to five seconds on average. He also noted that the pilot of the program begun in 2020 and 65 more schools have already signed up to introduce the technology.

North Ayrshire council claims that 97 percent of parents or kids have consented to make use of the technology. The council also claimed that some parents claimed that they were not sure if the kids understood fully just what they are signing into and that they were instead influenced by peer pressure.

The Influence of Facial Recognition Technology in the World

With the world still adjusting itself to changes after the pandemic, facial recognition of various types are becoming more common throughout the globe. In the United States schools have been installing the systems for years although usually as a measure of security. Moscow, last week introduced facial-recognition payments in its metro system. Activists however warned that the system could be used to track and identify protesters.

In the US, however, many states and cities have banned the technology statin that it is frequently biased across gender and racial lines. Politicians and advocates in the European Union also have voiced their concerns about the technology calling on it to be banned claiming that its disadvantages outweigh the advantages and benefits.

Sikie Carlo of the UK campaign group big brother watch told the financial times that the system was unnecessary at the Ayrshire school. Carlo said, “it’s normalizing biometric identity checks for something that is mundane…you don’t need to resort to airport-style technology for children getting their launch.”