There’s a rumor around that Samsung wants to prove its foldable phones are tough. According to 24TECH, Samsung is sharing new details about how it tests the durability of the Galaxy Z Fold 3 and Z Flip 3. 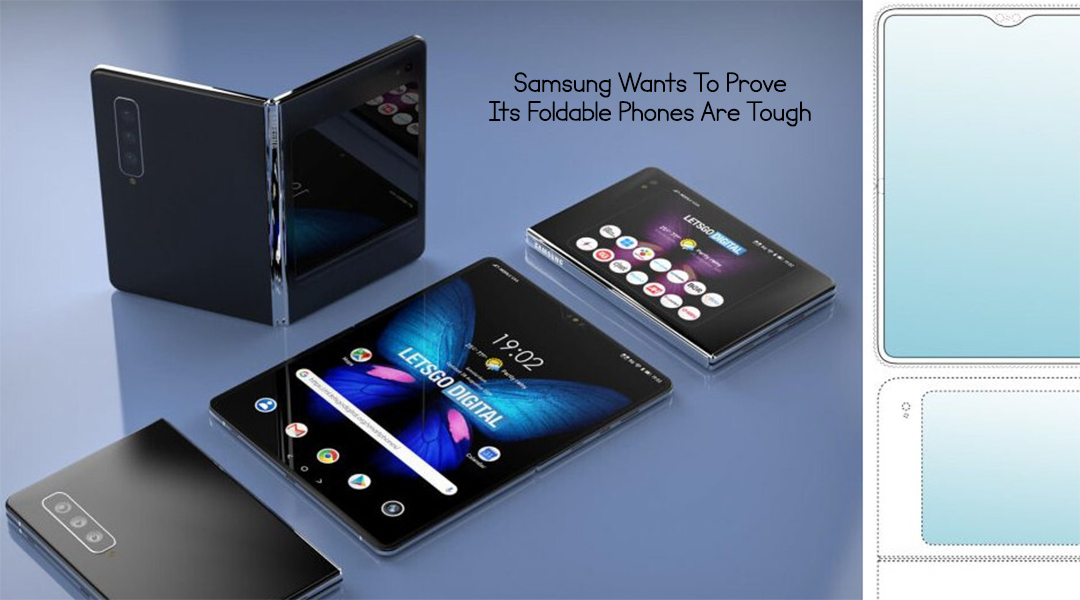 However, it’s unclear exactly why Samsung is releasing this information now, especially given that both phones launched in August; that makes us think it could be an attempt to assuage fears sparked by recent reports of cracks on Galaxy Z Flip 3 screens.

Samsung Wants To Prove Its Foldable Phones Are Tough

In a video posted on its website, Samsung shows four separate tests. One has the phones in an environmental chamber, where Samsung tests the phones under different climates to make sure they still work.

Another test engulfs the phones in water. One uses a robot arm to test the performance of the S Pen on the Z Fold 3. A fourth test folds both phones over and over.

Samsung Has Shown Off Its Stress Tests in the Past

Samsung has shown off its stress tests in the past one video from 2012 showed a robot butt sitting on phones, for example.

And it’s not just Samsung; Apple described its phone antenna testing in detail in response to the iPhone 4’s “Antennagate” scandal and showed off its iPhone testing lab after the iPhone 6 was found to be prone to bending.

Samsung’s tests shown on Monday don’t specifically address the issue of why Z Flip 3 screens seem to be cracking, though. There are increasing numbers of reports of cracks appearing in the middle of the screen right about where the phone’s hinge is.

9to5Google Had a Particularly Worrying Story On October 7, It’s Stated Below;

-Recently, I picked up my Galaxy Z Flip 3 review unit after a few days of no use, and I was shocked to see that the ultra-thin glass had broken. I hadn’t dropped the phone in recent days (only once in my usage, weeks beforehand), I hadn’t exposed it to extreme heat or cold, I hadn’t even really touched it over the course of at least a few days, so the shattered glass came as a genuine shock to me.

A user on Reddit posted about a similar issue after less than three days of owning the phone. Another said their phone’s screen cracked within 24 hours.

And the problem doesn’t seem to be exclusive to the Z Flip 3; as pointed out by 9to5Google, Michael Fisher (aka MrMobile) said he saw tiny cracks on the hinge on his Z Fold 2.

One of the biggest questions about Samsung’s foldable has always been their durability, especially after the first Fold was delayed because screens were breaking on review units.

The reported issues with cracks show that there might still be some problems for Samsung to solve to ensure that their foldable phones don’t break over the long haul.