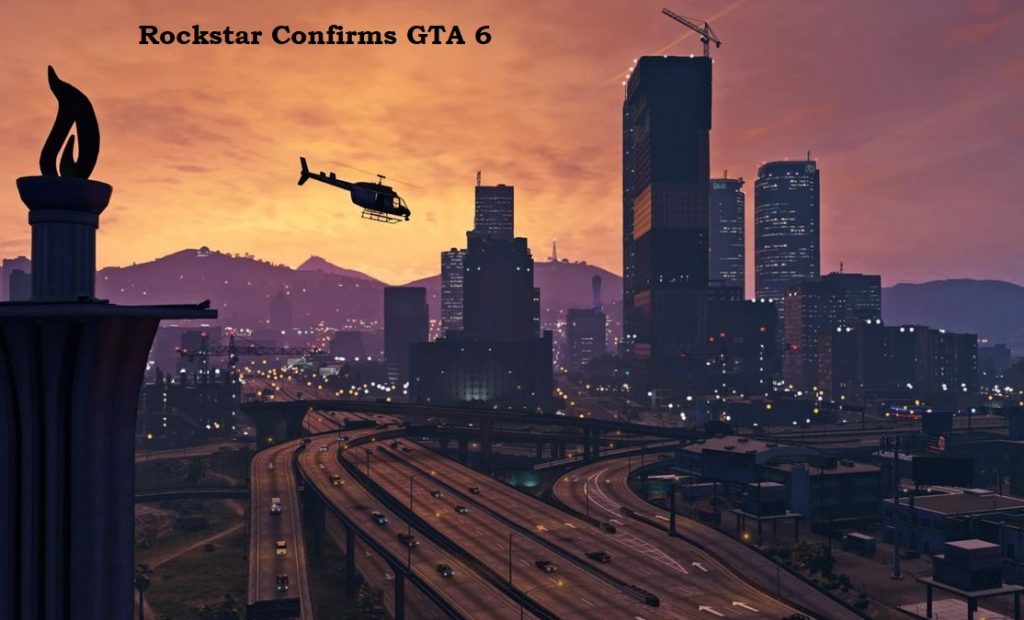 All this time, rockstar has opted to port the Grand Theft Auto V forward to a lot of other platforms while maintaining Grand theft Auto online with no mention of a potential GTA VI. But that has all been changed today with Rockstar’s confirmation that their next game in the Grand Theft Auto series is now in the works.

Rockstar has shared enough in a post on Twitter. “Many of you have been asking about a new entry in the Grand Theft Auto Series, “the tweet states. “With every new project, our aim has always been to significantly move beyond what has been previously delivered. We are happy to confirm that active development for the next entry in the series is underway.”

In a follow-up tweet, Rockstar stated that it will be sharing more information about the game “As soon as we are ready,” but didn’t give any hint on when that would be happening.

Also, it is worth noting that this game might not be a Grand Theft Auto VI, even though that’s undoubtedly what tons of us assume when Rockstar states that it is developing “the next entry in the series. “the grand theft auto series has been the home to a lot of spinoffs throughout the years, and it includes interesting games like Grand Theft Auto: Vice city and grand Theft Auto: San Andreas.

While there is probably a great chance that this is, in fact, Grand Theft Auto VI, the way Rockstar has worded its comment leaves that matter unresolved. Well, we all would have to wait and see what Rockstar ultimately reveals when the time comes, but who knows how long we would be required to wait for that.

This amazing new entry in the series also was referenced in a new post to Rockstar newswire, where the company talked more concerning the upcoming PS5 and Xbox Series X ports of Grand Theft Auto V and GTA Online.

It is at this point that Rockstar reiterates that the two titles would be running up to 4K resolution with framerates reaching around 60 fps and that GTA online would get offered up as a stand abalone product on the two consoles.

Also, Rockstar stated that they made some quality-of-life changes to GTA Online. Players will now be given the option to skip the GTA V story mode opening when entering GTA online for the very first time.

And there will even be GTA Online-specific tutorials that would allow new players to get their footing right before they dive in. New players also would get to go through a career builder that allows them to select their illegal business and offer them a cash influx in other to get their wheels moving, so to speak.

The Grand Theft Auto V and GTA online would be arriving on PS5 and Xbox Series X on the 15th of March, so be on the lookout for those games to drop next month. Beyond that, we should keep you updated on this new entry in the Grand Theft Auto series but expect a much longer wait ahead right before we get new details.