Warcraft Mobile is Arriving This Year. Now, it seems like we would be playing Warcraft in some form on our smartphones, Fairly Soon. In the latest financial earnings report, Activision Blizzard stated that the game Warcraft for mobile is currently in work. Details are not yet broad at this point in time but we are aware that the game would be arriving here at some point this year. 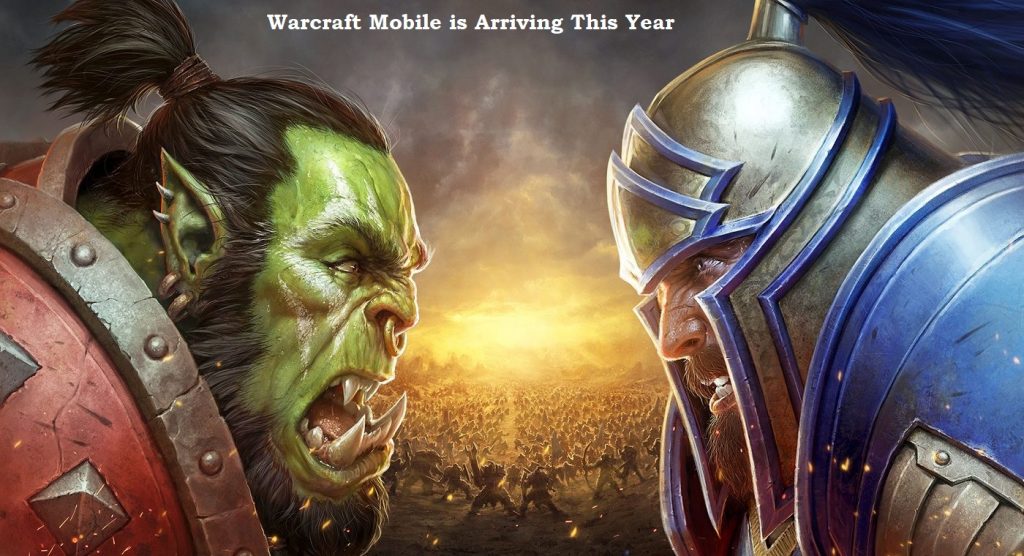 Warcraft Mobile is Arriving This Year

the mention of this Warcraft mobile game is quite not too detailed and it brings with it a lengthy financial report for Activision Blizzard’s fourth quarter of the fiscal year 2021. Offering us a recap of the year for each of Activision Blizzard’s major components – Activision, Blizzard, and King – also we would be getting a few statements that look ahead toward what we would be expecting out of 2022.

“Blizzard has plans for new content on the Warcraft Franchise in 2022, including new experiences in World and Warcraft and Hearthstone, and is getting an all-new mobile Warcraft content right into Players’ hand for the very first time,” the press release stated. This is all the financial reports say, so, unfortunately, we are stuck thinking of what this mobile game actually could be up until Blizzard reveals more details.

Just as stated by IGN, rumors of a Warcraft mobile game have been making the rounds for years now, first sprouting up in the year 2017. This is not the very first time that we have heard about it in development Warcraft mobile Games directly came from Blizzard either, As the company confirmed it had a number of mobile titles in the world as of last year. Now, it seems like at least one of them would be prepared to launch.

The only major hunch that we all can go with comes from the 2018 Kotaku write-up that was centered mainly around Diablo’s Franchise, which reported that Blizzard is working on a Warcraft version of Pokémon Go in development with one of its incubation teams. While we are not sure what the fate of that was, it always quite possible that the game Blizzard is referencing in its press release.

One thing we know is that: the Warcraft series might make use of some love after the debacle that was the launch of Warcraft III Reforged and the rather cool reception that we have encountered toward the world of Warcraft: shadowlands.

Whether or not we would find that in a mobile game is actually up in the air, and we are doubting that a lot of Blizzard faithful will want to turn to smartphones in other to get their Warcraft kicks.

At the moment, is like we would have to wait to see what Blizzard announces next. There are tons of things available in work at Blizzard HQ, and it includes Diablo immortal, Diablo IV, Overwatch 2, and a survival game that is making use of an entirely new IP.