Today, Roblox appears to be getting Voice Chat starting first with Spatial Voice. However, the feature would first be available for a limited group of developers. The developers of the game have taken their first step to introduce voice chat by opening up a new feature by the name “Spatial Voice” to select developers in an invitation-only beta. This announcement was made on Thursday (September 2, 2021) by the company. 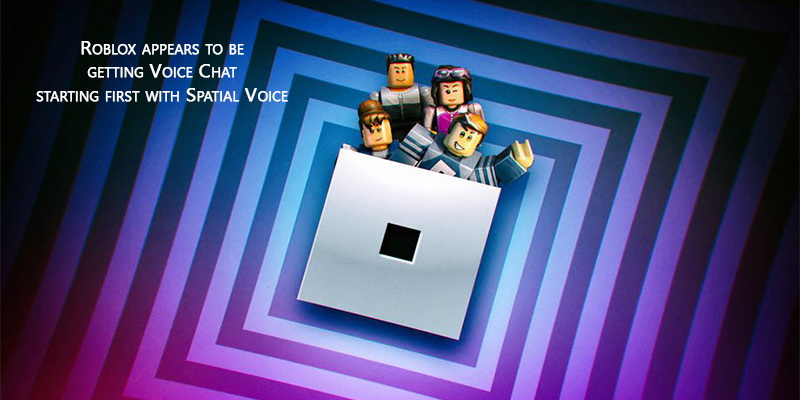 “With this new feature, Roblox creators will begin to test developing experiences where conversations can happen in a rather realistic way mirroring how we listen and respond to the world around u each day”. This statement was mentioned by Manuel Bronstein (Roblox’s chief product officer) in a blog.

Based on the limited description of the feature, it seems Spatial voice will attempt to reflect the way voices carry in the real world and require you to be close proximity to another player to speak them. Adding this voice chat feature into the platform raises concerns about the company moderating conversations.

This issue or moderating conversations is a result of the fact that a massive user of the platform is considered children.  According to TechCrunch, Roblox plans to release the feature out slowly by giving access first to five thousand (5,000) developers, and all of them will be thirteen (13) or older.

In Quote, Bronstein said “I think we want to take it slowly and we want to learn as we go through it. We may start as I mentioned with the developers. it is likely that right after that, we may go to an audience that is 13 plus and park there for a while until we understand exactly if all the pieces are falling into place before deciding if we ever open it to a younger audience”.

The addition of this amazing voice chat feature could make Roblox even more popular than ever. It could literally make it a cool place to hang out and help it better compete with other metaverse-y games like Fortnite.