If you are a subscriber to Disney+ and a Star Wars fan, then this news would really interest you. The Release Date for Disney+ Stars has been revealed, so be prepared for all the Star Wars stories that you can get your hand on with Disney plus. 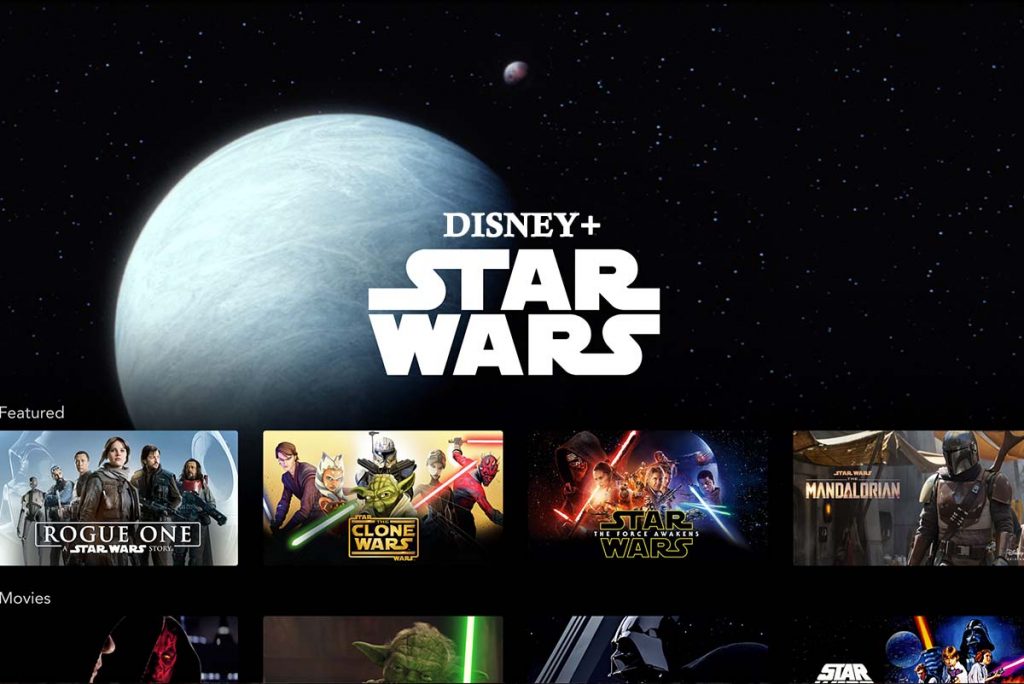 This Article would be giving you a look at what Disney+ has planned for the releases on Star Wars day 2021. The Star Wars Day is May 4, AKA “May the 4th be with you”, a key moment in the year for all true fans of the inter-galactic movie Star Wars. This holiday gives fans of Star Wars the opportunity to celebrate the Star Wars Universe for Fans.

Disney+ has made the next Star Wars Day 2021 the day for the release of the next Star Wars episodic show release. On May the 4th, Star Wars: The Bad Batch kicks off! Released Also on the 4 May 2021 happens to be a surprise crossover mini-episode from the Simpsons.

The title of the Star Wars Simpson was given the title “Maggie Simpsons in the Force Awakens from its Nap.” This happens to be one of the series of short episodes of the Simpsons that is exclusive to the Disney+, placing its attention on Maggie Simpson for Ultimate cuteness.

Other Details on Disney Plus Star Wars

Two bundles of virtual artwork would be released by Disney+. These features happen to be some of the most interesting features that the streaming service has released in a short time. Knowing the fact that not every piece of the content needs to be a scripted show or movie, Disney+ possesses a series of “virtual artworks”, and made to be played, but it is not necessarily concentrated on a standard active way.

For Star Wars, this basically means “Star Wars Biomes” and “Star Wars Vehicle Flythroughs.” The star Biomes Series goes through the Tatooine, Hoth, Sorgan, and other locations in this Sci-fi universe.

The Star Wars Vehicle Flythroughs would begin with the Millennium Falcon and an Imperial Star Destroyer. If you are yet to visit any one of these ships in the ultra-detailed video game, that there is a lot that you are missing. This should serve as a teaser for an experience like that.

The Star Wars: The Bad Batch would hold just soon after Star Wars: The Clone Wars, and the Revenge of the Sith. It’ll concentrate on some clones in a lot of shapes and sizes that have been modified genetically and different from their clone brethren – as they make their way in the universe.