2021 is still expecting a new iPad Mini so if you want to change your iPad and you want the latest, you should wait a little longer for the new iPad Mini. The iPad Mini was not presented during the last Apple event that took place last month. That’s not exactly something to be surprised about because Apple looks to focus on more of their products that are powerful, most especially the iPad Pros and Apple M1 silicon. 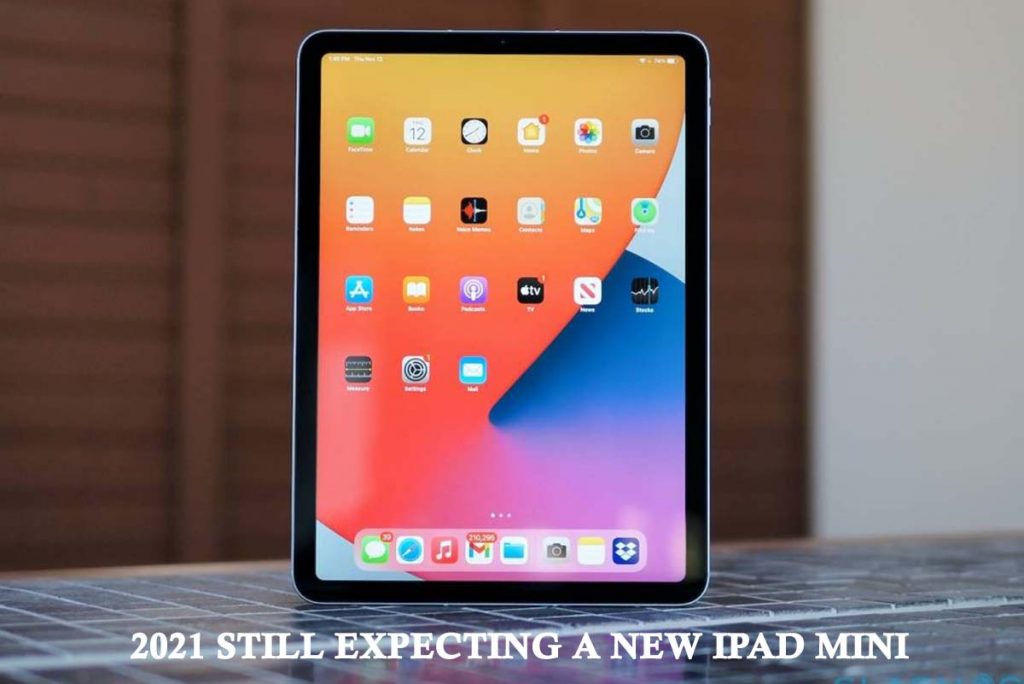 This does not exactly mean that the iPad mini that has been popping up in rumors ever since the year began would not show up. Instead, Ming-Chi Kuo stated that the smaller slate has been postponed for launch till later in the year.

Given how infrequently Apple updates their iPad mini, there was a real possibility that in 2021, we would not see any new model coming from that product line. There are several rumors that stated that Apple would finally retire the iPad Mini in light of the iPhone Pros’ Larger screen sizes that made it almost redundant. But fortunately for the fans of the smallest Apple tablet, that would not hold in 2021.

Kuo stated that in the second half of the year, the new iPad mini would be making its appearance, probably in fall. In contrast to the Apple event that took place in April, its debut might focus its attention on the more affordable lineup of Apple’s Products. The cheapest iPad has been expected to receive a refresh this year and might come up along with the iPad Mini.

The rumors that came around concerning the iPad Mini have consisted of the screen size changes. While you are still maintaining the same physical dimensions of the tablet, the 2021 iPad Mini has been expected to sport an 8.4-inch display instead of the 7.9 inches, a change that’s was made possible by just shrinking down the bezels. The Touch ID sensor was to be placed beneath the power button off to the side.

Investor note by Kuo also talks about Apple’s Fabled Foldable iPhone, which would not be coming out this year. His forecast stated that the company would launch the device in 2023 where it is expected to ship 15 to 20 million units. Kuo claims that the device would possess an 8-inch display but it does not talk much about the design.