The Ecommerce giant eBay might soon Accept cryptocurrency like bitcoin and the likes as payment on their online platforms. This is going to make a lot of things easier for customers. 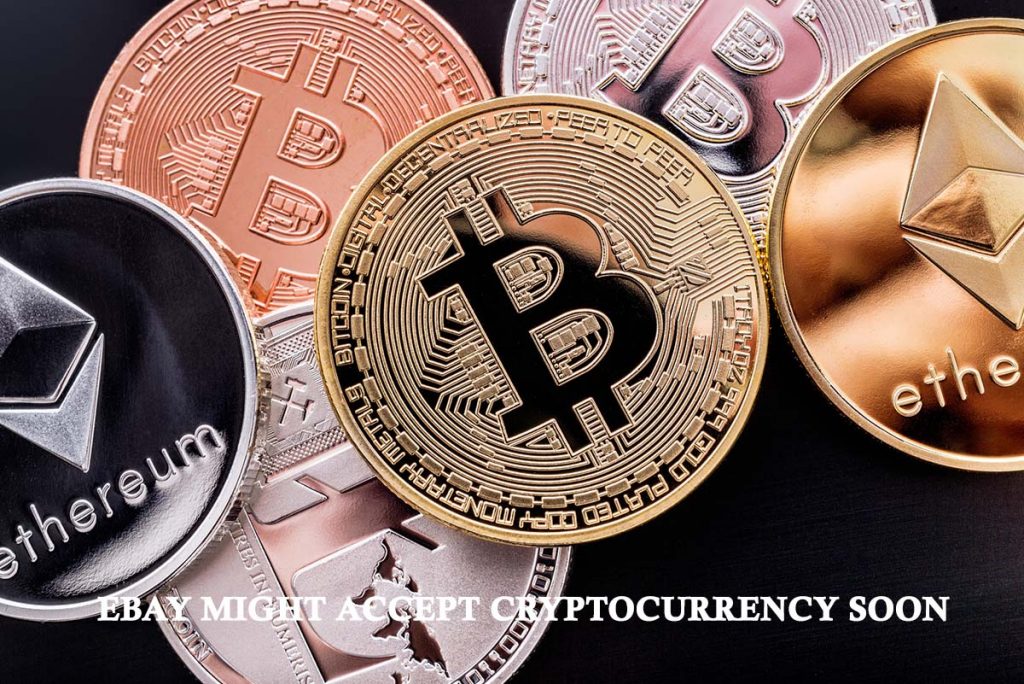 We always have been looking forward to some of the most relevant forms of payments and would keep on accessing that going forward. No immediate plans have been put in place, but it is something that eBay would be keeping an eye on, just as they told Reuters.

eBay that happens to have over 190 million customers worldwide, has been very popular for its online auctions but has diversified significantly in the past years in other to embrace a straightforward eCommerce, with sellers and SMBs alike setting up dedicated online stores that are on the site.

This news tends to make a new possible landmark for its cryptocurrencies that have grown hugely in stature and influence over the years that have passed.

At the beginning of the year, Former eBay partner PayPal announced their plans to start allowing the shoppers in the United stated to spend their cryptocurrency in other to make payments when purchasing online. Customers would be able to convert their bitcoin cash or Litecoin held in Paypal digital wallets and convert the funds to fiat currencies, allowing them to make payment for purchases at the checkout.

Visa another Giant in payment has suggested recently that it would soon all their customers to send and receive funds making use of the USD Coin Cryptocurrency, and carmaker Tesla also announced that it would start accepting bitcoin payments for its cars – although the company would hold the bitcoin, rather than turning it into a fiat currency.

As Suggested by eBay, it would look at ways to add sales of non-fungible tokens (NFTs) on its platform. This bizarrely popular practice would allow the buyers to “own” a digital piece of art or content, but has been ridiculed around the world for lacking the protection and the legitimacy of ownership.

We would be exploring several opportunities on how we would be able to enable it (NFTs) on eBay in a much simpler way,” CEO of eBay Jamie Iannone said to CNBC in an interview.