PUBG 14.2 Update Brings Explosives. PlayerUnknown’s Battlegrounds Update 14.2 was released information on Friday, offering all those that are not on the test servers their very first look at what they should be expecting from the game in the coming month. 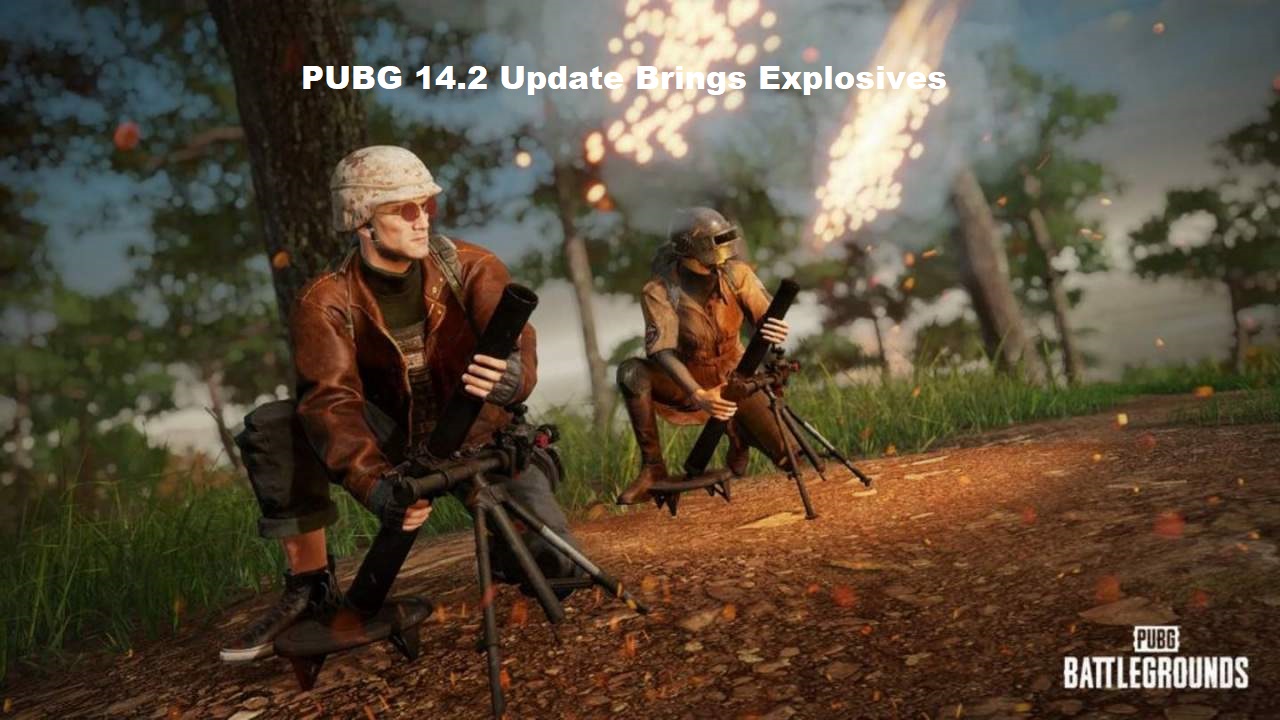 The patch would be accommodated with a few major changes to the game, most especially for players that would prefer the Taego map, including explosive weapons that aid in attacking enemies that are at a distance.

The PUBG 14.2 patch was released on the test servers of the game’s PC last week and is scheduled for release to all the players on PC and consoles starting next month. All the PC players that happen to not be on the test servers would be granted access to the 14.2 updates starting November 3, followed around a week later for consoles on the 11th of November.

Players are to expect a new mortar weapon in Taego that would be spawn in buildings, enabling a lot of players to shoot out some fire rounds a distance 121m to 700m. All of the maps would get the new M79 smoke Grenade item, meanwhile, enabling them to take cover in areas that are open by deploying a cloud of smoke. Even better, the M79 will only take up the pistol slot in one’s inventory.

Another key change that is coming with the update involves the swimming mechanic. Players that happen to be knocked out while in water are not guaranteed death; rather they would be able to hop into a swimming mode for a chance of getting to shore for revival. The knocked swimming rate has been set at half the speed and the change does not come with any impact on drowning – it would only require 10 seconds for the player to be drowned and get eliminated.

Another interesting thing is that PUBG would also be receiving a new chicken character in 14.2. this animal would be discovered in the Taego environment, where it would be calm by default, although things like gunshots, footsteps, punching, and other sounds might make it fly away afraid. If you hit the chicken, it will die.

All players that want to dig right into the smaller details get to check out the full 14.2 patch notes that are available on the PUBG website.