New Movie Trailers. I guess you are excited to know about the new trailers on the block so as to know which to pick from when you want to watch a movie. 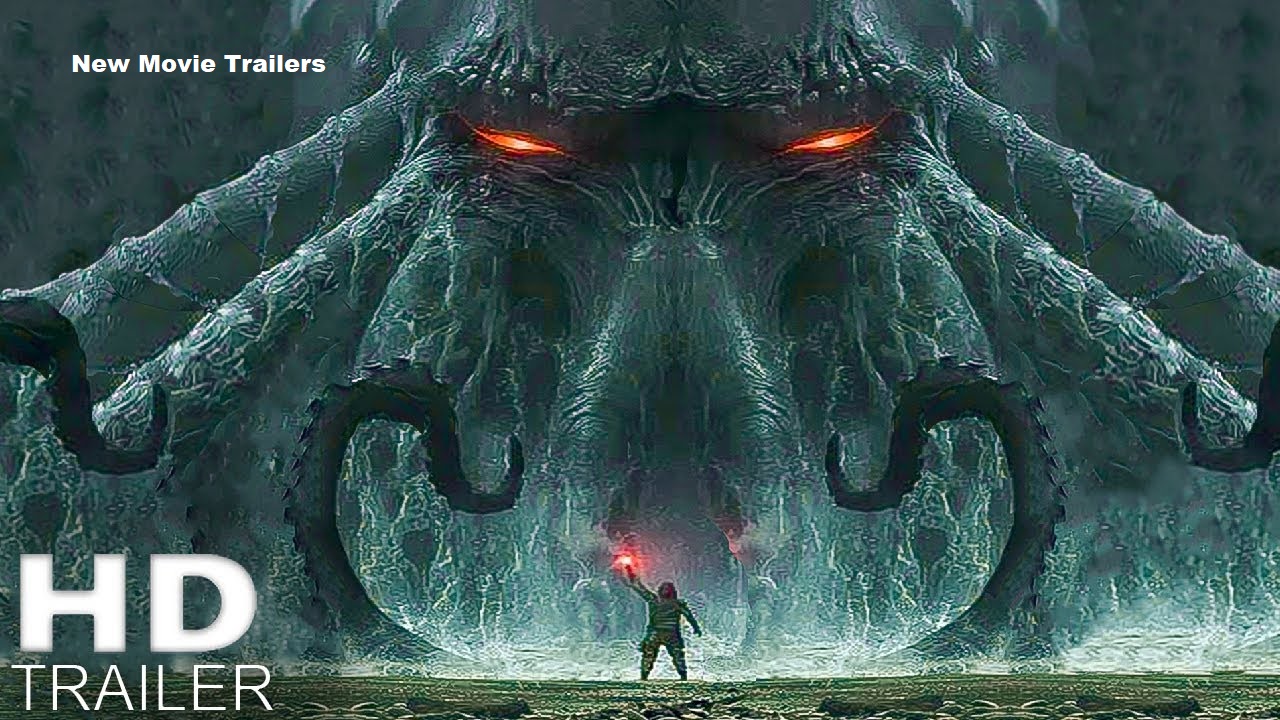 Many of us are almost giving up on The Morning Show; as the latest episode spends a lot of time building up to a twist that makes very little sense given the season so far.

New Movie Trailers – The Wheel Of Time, The Lightyear, The Witcher, House Of Gucci, And Many More.

The morning show according to the verge has about three episodes remaining and a lot of plot to push forward.

Luckily, Succession is getting good and juicy with the Roy siblings choosing sides, and I’m also getting caught up in Maid, mainly because of Margaret Qualley’s strong performance as Alex.

The Wheel of Time

There’s been a few glimpses of The Wheel of Time series based on the books by Robert Jordan, but this latest trailer shows us the beginning of the story, with Moiraine Damodred of the Aes Sedai trying to figure out how to stop the Dark One.

She finds five magic-using people she thinks could be the key (or keys) to saving the world (whether they’re up for it or not).

Rosamund Pike, Daniel Henney, Joshua Stradowski, Marcus Rutherford, and Zoe Robins star in The Wheel of Time, which drops the first episode of its eight-episode season on Amazon Prime Video on November 19th.

Well, we have seen a few teasers and sneak peeks and first-look clips from the second season of The Witcher and now we have a full-length trailer with some juicy details about what’s next for Geralt of Rivia and company.

War with the Nilfgaardian Empire is looming, along with the possible “end of days” (which Geralt scoffs at), Geralt is hunting enormous monsters, and Ciri is tapping into her powers while Jaskier is befriending some small rodents.

At last, a Pixar movie that doesn’t immediately look like it will tear the hearts out of parents (honestly, I am still traumatized by Inside Out and Toy Story 3).

Lightyear is the backstory of the “real” astronaut on whom the Buzz Lightyear action figure from Toy Story is based.

The teaser shows what looks like a familiar space exploration adventure, with the requisite aliens and spaceships, and Chris Evans provides the hero’s voice. Lightyear will be released on June 17th, 2022.

There is a second trailer for the movie about the Gucci family starring Lady Gaga, and of course, everyone looks fabulous and beautiful, even though the “Italian” accents from the lead actors are a little off?

Based on the book by Sara Gay Forden, House of Gucci tells the story of Patrizia Reggiani’s marriage to Maurizio Gucci (Adam Driver), and her plot to hire an assassin to kill him. Jared Leto, Al Pacino, Jeremy Irons, and Salma Hayek also star in House of Gucci which arrives in theaters November 24th.

Look, you can only show me so many long, ominous, darkly-lit hallways before the trick gets old. In its first season, this show had promise but by season three it defies logic (and is beyond sadistic) that Dorothy’s family would continue to hide from her the truth about what happened to her baby.

Maybe they’ll finally do the ethical thing. But now, apparently, the show is more interested in the cult that nanny Leanne (the servant of the show’s title) escaped from. If you’re still hoping for an M. Night Shyamalan plot twist, you can check out season three of Servant on Apple Plus TV starting January 21st.