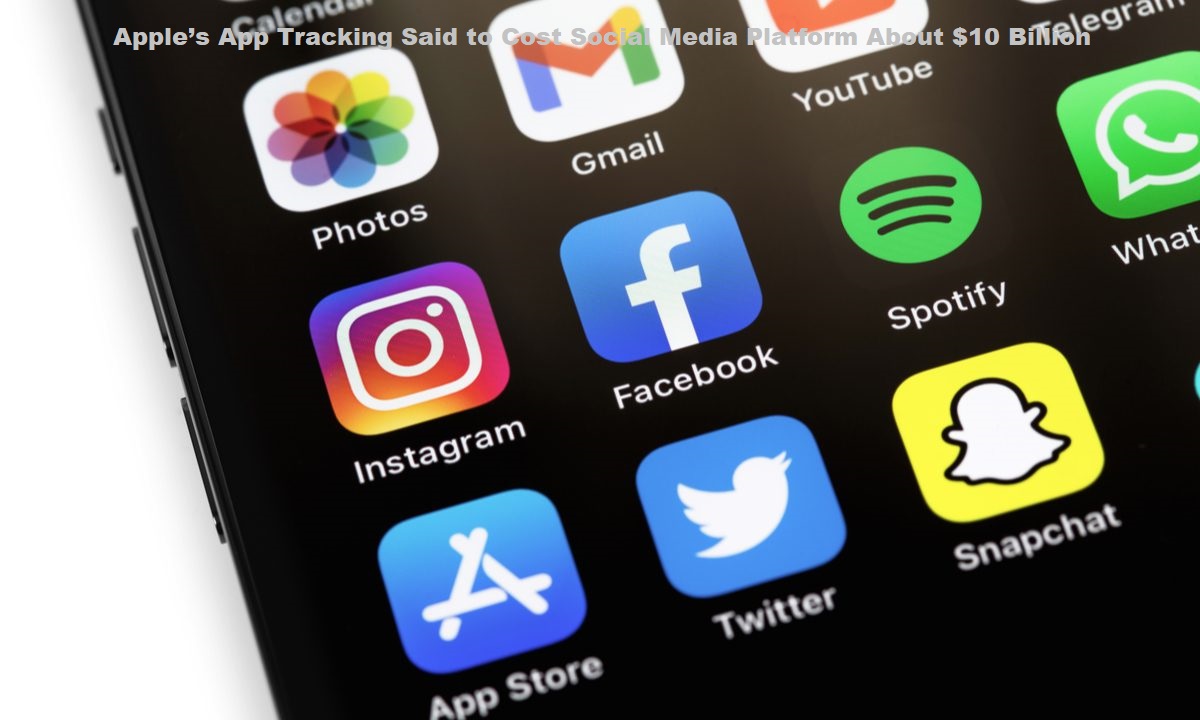 It was just last year; Apple announced the App Tracking Transparency (ATT) policy that requires apps to ask permission to track users’ data. The policy went into effect in April, barring apps from tracking users if they opt-out.

Facebook notably criticized the move on Apple’s part with a full-page newspaper ad, and thanks to the FT’s report, now we know why company leaders were so frustrated.

According to the report, Facebook lost the most money “in absolute terms” when compared to other social platforms due to its massive size.

Meanwhile, Snap “fared the worst as a percentage of its business” because its advertising is mainly tied to smartphones, which makes sense for a product that does not have a desktop version.

According to the verge, “Some of the platforms that were most impacted, but especially Facebook have to rebuild their machinery from scratch as a result of ATT,” adtech consultant Eric Seufert told FT.

“My belief is that it takes at least one year to build new infrastructure. New tools and frameworks need to be developed from scratch and tested extensively before being deployed to a high number of users.”

Apple’s new policy will force social platforms and other apps to get more creative with their advertising. Whether this means focusing on Android devices or investing in Apple’s advertising business.

It was said to nearly break its own rules by quietly collecting user data in the same way third-party apps did they’ll have to figure out another source of revenue that doesn’t involve tracking people on their iPhones.