Pokémon Unite Finally Gets a Release Date Nintendo Switch. Pokémon Company recently revealed that the game would be releasing sometime this summer. Failing to get any more specific than that, we were left waiting for a precise date for the release. Well, that is exactly what we have today. As the Pokémon company finally announced the release date for Pokémon Unite. As it turns out, the game would remain the game is right around the corner. 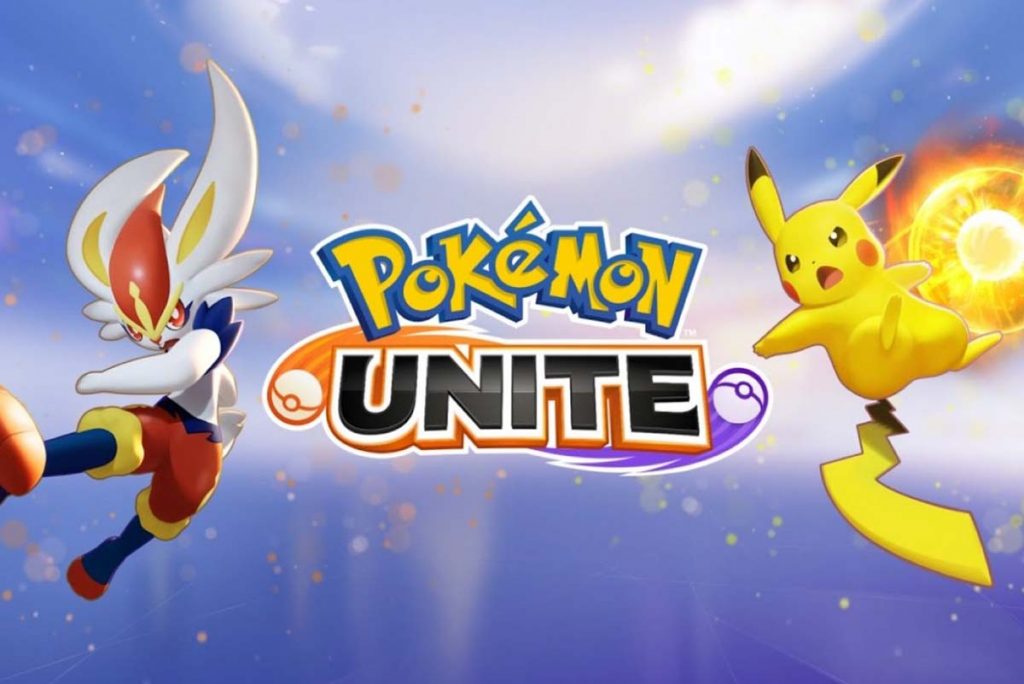 Recently on Twitter, the Pokémon Company announced a July 21st release date for Pokémon unite. It should get noted that this is the date of release for the Nintendo Switch version only. As the mobile version of Pokémon Unite would be launching in September.

Well, the Pokémon Company announced to all those that log into their Pokémon Unite account before August 31st that they would receive Zeraora for free. In today’s announcement, the Pokémon Company further talked about Zerarora’s kit. They said: “This Electric-type Mythical Pokémon is fast as lightning, catching opponents and dealing massive damage in the blink of an eye. Zeraora’s Unite Move sends out a powerful electric blast, creating a zone of plasma around its strike zone.”

The Pokemon Company assured all the mobile users that they would come with something similar for Zeraora when their version eventually launches. The thing is the version available on mobile devices would not launch until the giveaway promotion on the switch has been concluded.

Bear it at the back of your mind that the Pokémon company has planned to have a cross-platform play and cross-progression between the switch and mobile devices. So, when you start playing right on the Switch. You would also log in with your Nintendo Account or Pokémon Trainer Club Account in other to make sure that your progress is taken right to the mobile version.

Pokémon Unite to launch on Nintendo Switch Next Week

It would be very interesting to see what kind of player base Pokémon Unite can Muster. Pokémon Unite seems to be offering an interesting spin on the MOBA genre. But one could not help but wonder if that ship has sailed for the best games in space. We will find out soon enough, as the Pokémon unite launch on Nintendo Switch is taking place next week.