PlayStation’s PS3 and Vita Stores are still selling PSP Games, so if you are interested, head over to the store. Gamers from around the world are not very happy when Sony decided to announce that they would be shutting down the PlayStation Store on PS3 and PS Vita. 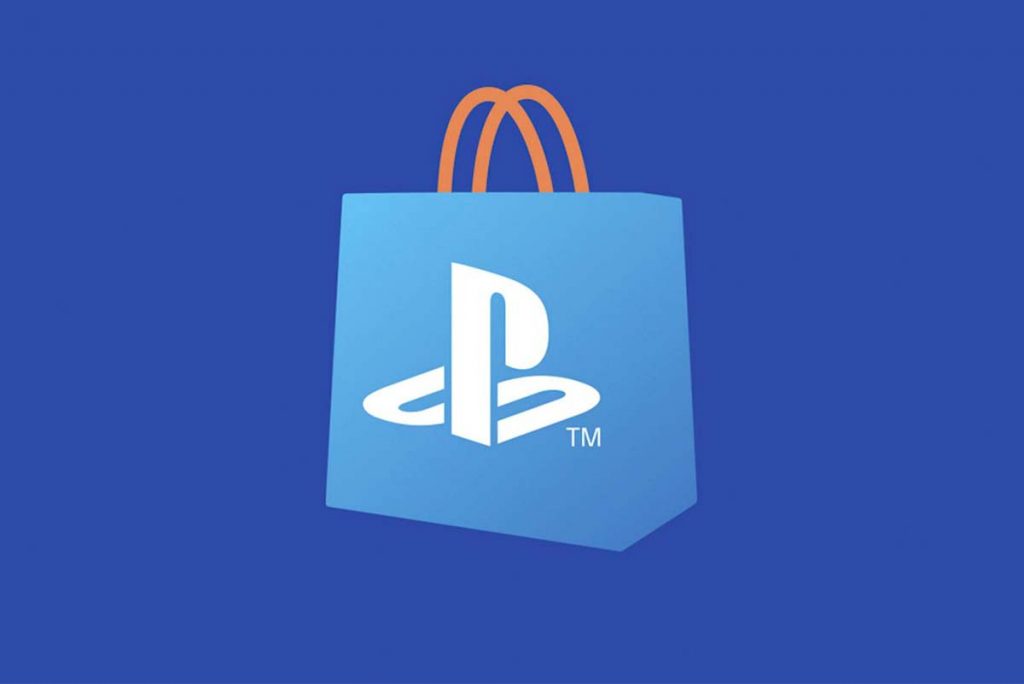 This move might have made the old consoles useless as no game would be available for you to purchase in the future. Sony now happens to be backing away from closing down it shop, which they were planning to close on the 2nd of July, 2021. The announcement concerning the store remaining open was passed during the month of April.

Sony now happens to offer additional clarity for the PlayStation Portable gamers. stating that some changes would be coming on July 6, 2021, for all owners of the PSP console. On that date, Sony would be removing the ability to perform searches that would make in-game purchases. The store was previously shut down in 2016 for the PSP. Even at that, players still get to search and make in-game purchases.

While the users would no longer be able to make searches or further make in-game purchases as from next week. Sony stated that the gamers would still be able to download all their previously bought PSP content. You can perform downloads by accessing the download list that is right on the device. This is a piece of great news for people that still enjoy playing games on the PSP (PlayStation Portable).

Some PSP content can still be purchased on the PS3 and PS Vita stores. Sony stated that gamers would still be able to make purchases and Play PSP content that is available on both those stores. But cannot make purchases through the in-game store for content on PSP. Essentially, the base game is all that you get to acquire.

Retro gamers also are happy to hear that you would be able to acquire the content as time goes on, telling you that a lot of games would never be erased. But unluckily for all those that like to add their games through in-store purchases, it is no longer possible.