Microsoft Account is Required During Windows 11 Home Setup. Windows 11 does not seem to have a lot of changes in architecture under the hood. And a lot of people see it more like windows 10.5. Well, Microsoft happens to be making a few changes to its operating system requirement that would make Windows 11 incompatible with PCs that can run Windows 10 very well. 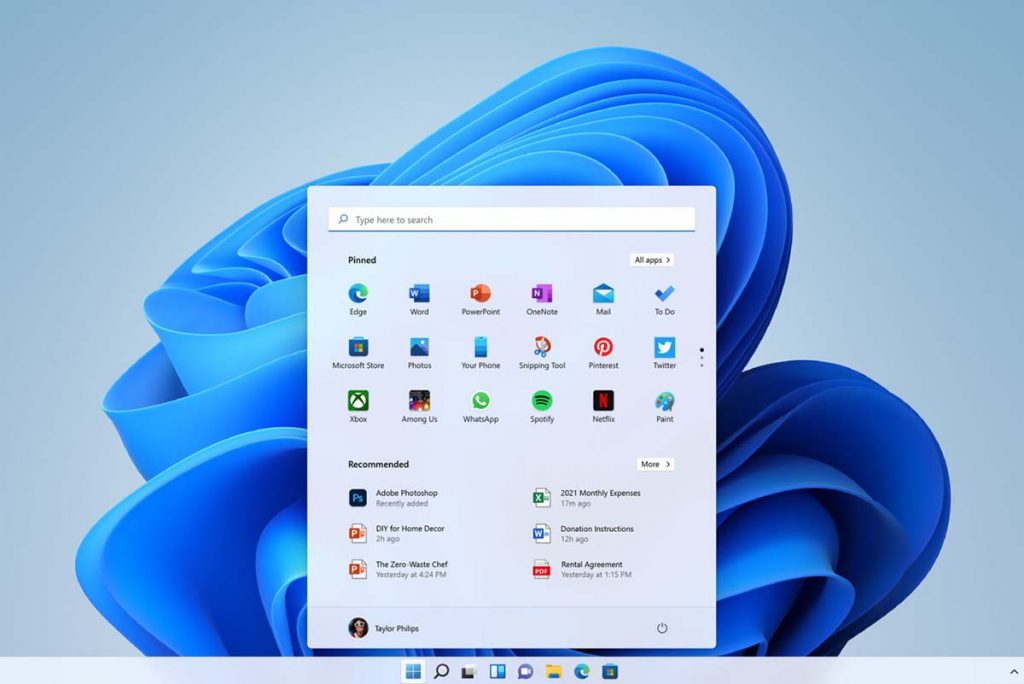 This does not just have to do with hardware requirements that might be breaking changes for this new window 11 system though. Even the way a new computer user is created comes with its new requirement, at least for the windows 10 home.

Windows Latest reveals that the windows 11 process concerning setup would totally require a Microsoft Account. And in turn, you are required to be in possession of a working internet connection. On Windows 10, turning off the internet connection would enable users to set up a local account instead. Well, this time, the process would not be the same at all, you must have an internet connection.

The Report noted that the Microsoft account would be needed only when configuring new and retail PCs. And Not when having to upgrade a Windows 10 system to Windows 11. Furthermore, the user gets to add their local account and take out the Microsoft Account right after the setup process is done. It is yet to be known if windows 11 Pro or Enterprise would come with that same kind of requirement.

Requiring a Microsoft account is not going to go well for some users of windows. But, requiring an internet connection during the process for the setup might be an even bigger offense for some people.

Microsoft advertises a lot of benefits and conveniences that a Microsoft account would bring to the windows 11 experience. However, this would presume that all the windows users are big fans or even users of all Microsoft’s other products, which would unlikely be the case.