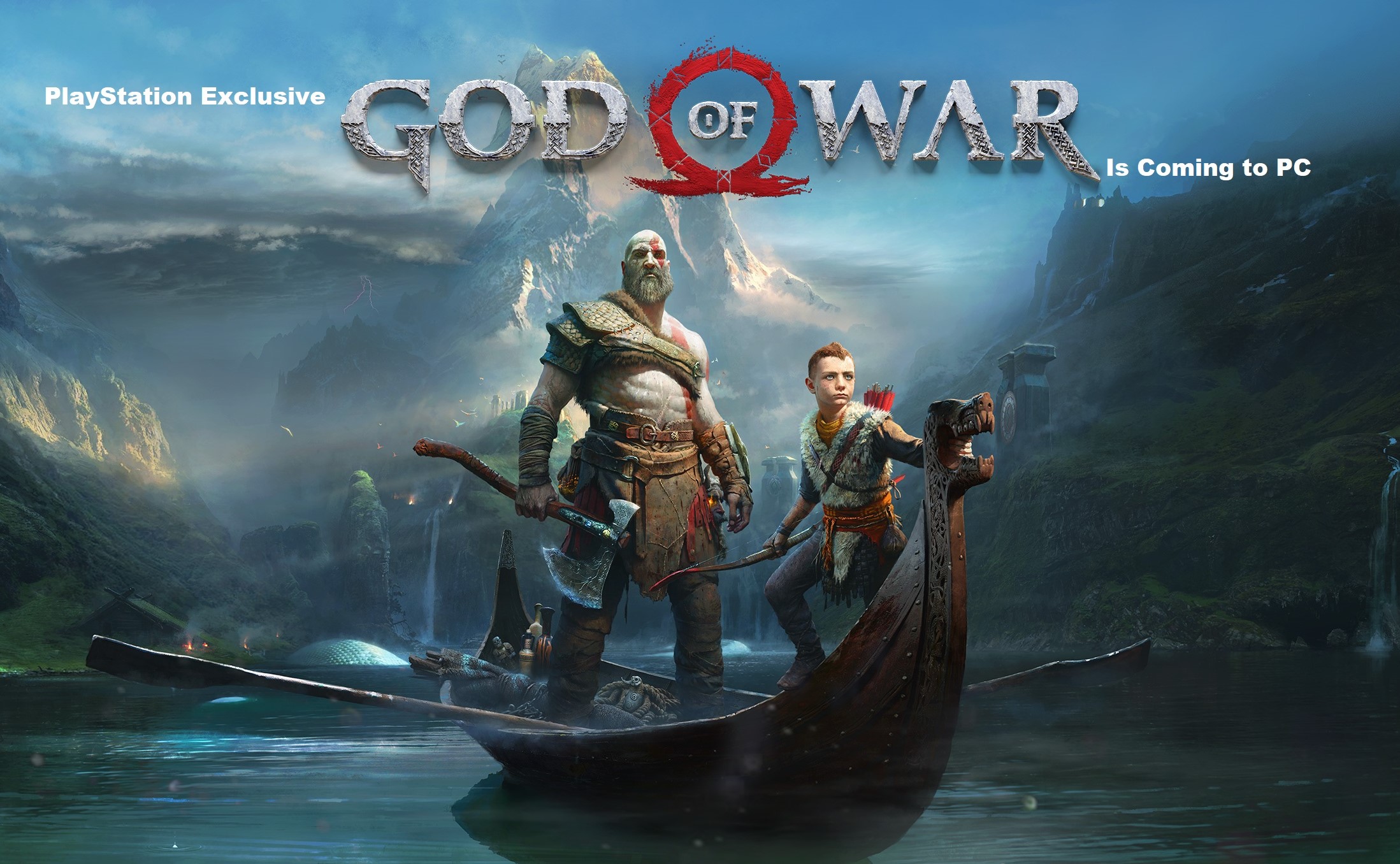 PlayStation Exclusive “God of War” Is Coming to PC

God of war is just the latest in a string of PlayStation exclusives that would be coming to PC, and arguably, it is one of the largest PlayStation Franchise to be confirmed for a release on pc.

Sony stated earlier that on the 14th of January, 2022 the game would be landing on PC, which is only just three months away. To add, the PC version of God of War would be bringing in several enhancements for the Platform, like Unlock for 4K resolution and unlocked framerates.

Sony stated today in their blog that “the version on PC includes a wide a range of graphical presets and options so you can fine-tune your visual experience based on your setup.” “From higher resolution shadows and much-improved screen space reflections to enhancements to the ambient occlusion pipeline with GTAO and SSDO – God of War on the PC can create a striking visual quality unique to just the platform.”

PC Requirement for God of War

Also, Sony confirmed that God of War would be able to support NVIDIA DLSS and Reflex, along with 21:9 widescreen support. Gamers can play God of War using the DualShock 4, DualSense, or other windows-compatible gamepads, but for those that love making use of their keyboard and mouse, PlayStation has fully customizable Key bindings, which is really great to hear.

A Steam Listing for God of War is already live, but unfortunately, it does not come with a full list of God of War specifications at the moment. Well, the information available now is that it requires 80Gb of hard drive space and DirectX 11, but the minimum and recommended GPUs and CPUs are listed as “coming soon.” Sony stated that it would be revealing more about the PC port of God of War as the release date for the game gets closer. So just be alert because the specs for the Game would soon be made available.