So you can now stream Dune on HBO max. Denis Villeneuve’s Dune is available to stream on HBO Max on October 21, 2021, but questions remain over whether it will be available elsewhere online for viewers in the US, UK, and Canada. 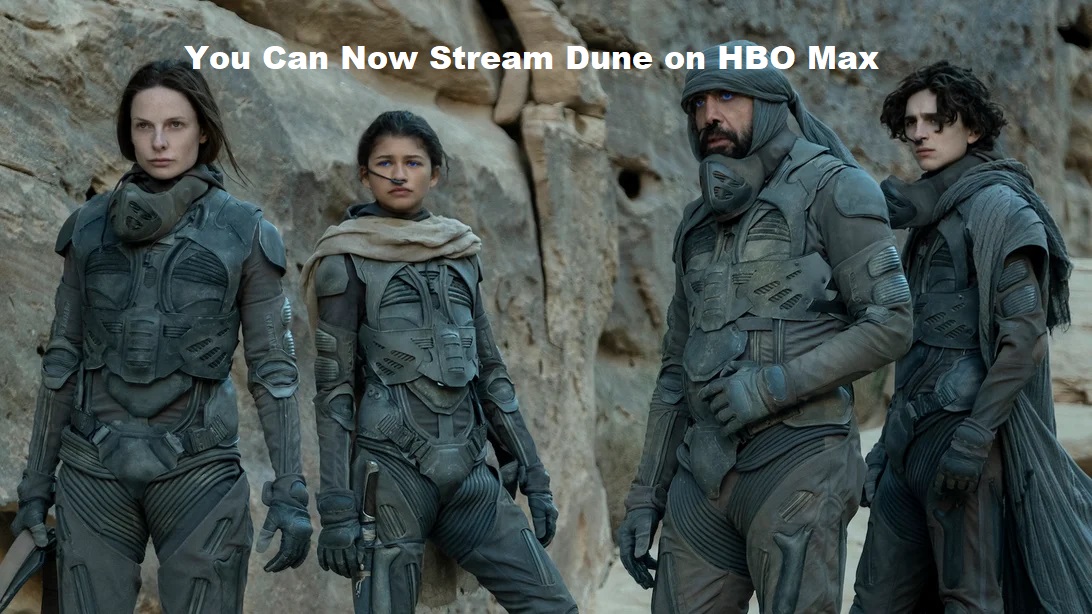 As part of Warner Bros.’ 2021 simultaneous day-and-date movie premieres for streaming and theaters, Dune is coming to HBO Max on October 21 at 3 p.m. PT/6 p.m. ET.

According to the verge, HBO Max’s Dune release time is odd compared to its usual midnight premieres, but WB decided its streaming release should coincide with Thursday evening theatrical showings.

You Can Now Stream Dune on HBO Max

You should check out our review of Dune, where we praised the film for its scale and ambition – though you’re only getting one-half of the story in this film.

According to TechRadar, An adaptation of Frank Herbert’s 1965 novel, which hasn’t ever hit the screen in the form it deserves, the film focuses on Paul Atreides (Timothée Chalamet) as he heads to the threat-heavy planet of Arrakis to secure the future of his family and people against difficult.

What’s HBO Max? It’s a platform offered by WarnerMedia that features 10,000 hours of premium content bundling all of HBO together with even more movies, shows, and Max Originals for the whole family, including Friends, South Park, The Big Bang Theory, Wonder Woman, the Studio Ghibli collection, and more.

Plus, HBO Max subscribers can stream Warner Bros. Pictures movie premieres the same day as theaters, including upcoming films like The Many Saints of Newark, Dune, and more. (Only available on the ad-free plan).