OneDrive is growing every day, and now it has a Photo editing feature both on the web and Android. With Google’s unpopular changes to its photos storage policies, a lot of people have now been in search of a new home for the photo that is on the cloud. 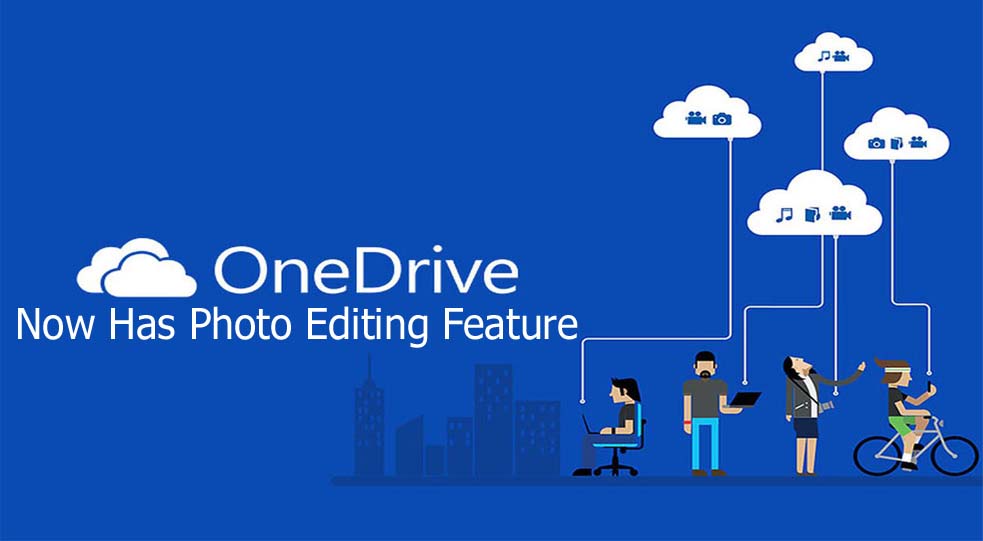 Although it is not a household name among other regular consumers, Microsoft’s OneDrive has now long offered such an option.

Like the plenty cloud storage services that had a glimpse of a golden opportunity in Google’s change of direction, Microsoft now happens to be placing the spotlight on OneDrive’s interesting new handling capabilities, especially on Android devices.

It would be easy enough if people make use of cloud services for placing their photos online, but a lot of users have gotten used to Google Photos’ album management features. Although it does not exactly get to the same complexity level as Photos’ AI-based sorting and tagging, Microsoft has decided to introduce some interesting new methods of organizing and viewing photos in the OneDrive app for Android.

OneDrive automatically places photos right into folders based on their source, separating camera Photos from images that have been downloaded. Photos can further be grouped by date, which includes a huge bucket of months or years. For both OneDrive on the web and Android, users get to filter to only access photos from their picture folder instead of everything stored right in their accounts.

Microsoft announcement highlights OneDrive’s ability to make quick edits to all those images. From cropping to rotating to even adjusting colors and levels, OneDrive for Android and the web would offer the basic tools that would save you from having to download the image, edit it in a dedicated app, and then uploading it once again. And when it comes to the time to show off all those Photos, Android users simply would just throw their Photos straight to Chromecast-enabled devices for everyone to be able to see.

OneDrive for Android’s latest feature for Organization features is expected to be available just within the next two months. Photo editing features for the web and Android, on the other hand, would now be made available for those platforms. iOS would need to wait till later in the year to get theirs.