OLED iPads Might arrive in 2024 under Budding Samsung Deal. Just as stated by a new report, Apple’s 2024 iPad line might come with a major upgrade in the form of a Samsung OLED display, bringing the display of the device on par with the smaller iPhone. 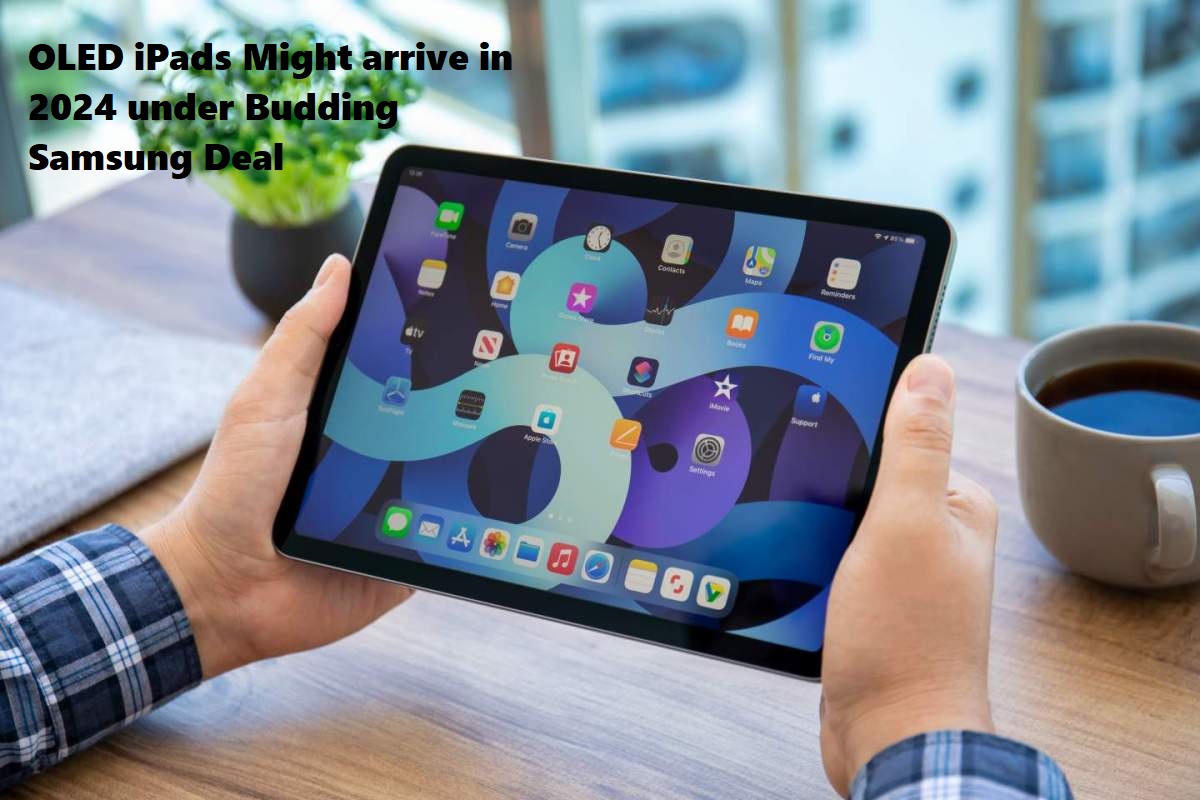 OLED iPads Might arrive in 2024 under Budding Samsung Deal

Rumors have been gathering for quite some years now that Apple is working on an OLED iPad. OLED displays happen to offer a more substantially better experience compare to LCD since each pixel has it’s very own illumination instead of just waiting for backlighting.

This offers OLED the ability to display true black and make the glow halo effect that a lot of LCDs experience minimal. The fine-tuned control over illuminated pixels also can lead to more improved power efficiency and battery life. To add, OLED usually generates more vibrant colors than that of LCD

Samsung on Tap for 2024 OLED iPads

Just as stated by a report by the Elec, Apple, and Samsung are now working together to take OLED displays to the 2024 iPad Line.

These two companies have worked together to produce the 10.86-inch OLED screen for the iPad last year, but that effort was stopped in the third quarter. At that time, Samsung wasn’t able to meet up some of Apple’s technical requirements at a viable price point. Specifically what apple wanted was a panel with a two-stack tandem structure where it has two emission layers – instead of the conventional single stack structure.”

Evidently, the two companies are still in negotiation, with Samsung still trying to secure an order large enough to bring economy of scale to bear. With enough volume, the electronics manufactures is looking to avoid the financial factors that took down their deal last year.

If these two companies can reach an agreement, The Elec predicts Samsung will deliver the OLEDs in 2023, in time for Apple to include them in the 2024 model.