Disney Plus App. In November 2019, Disney Plus launched and became the new streaming service that everybody wants to use. And so fast got ahead of a lot of its competitors. It gained over 100 million subscribers making the service the third most popular VOD platform in the world following Amazon Prime and Netflix. 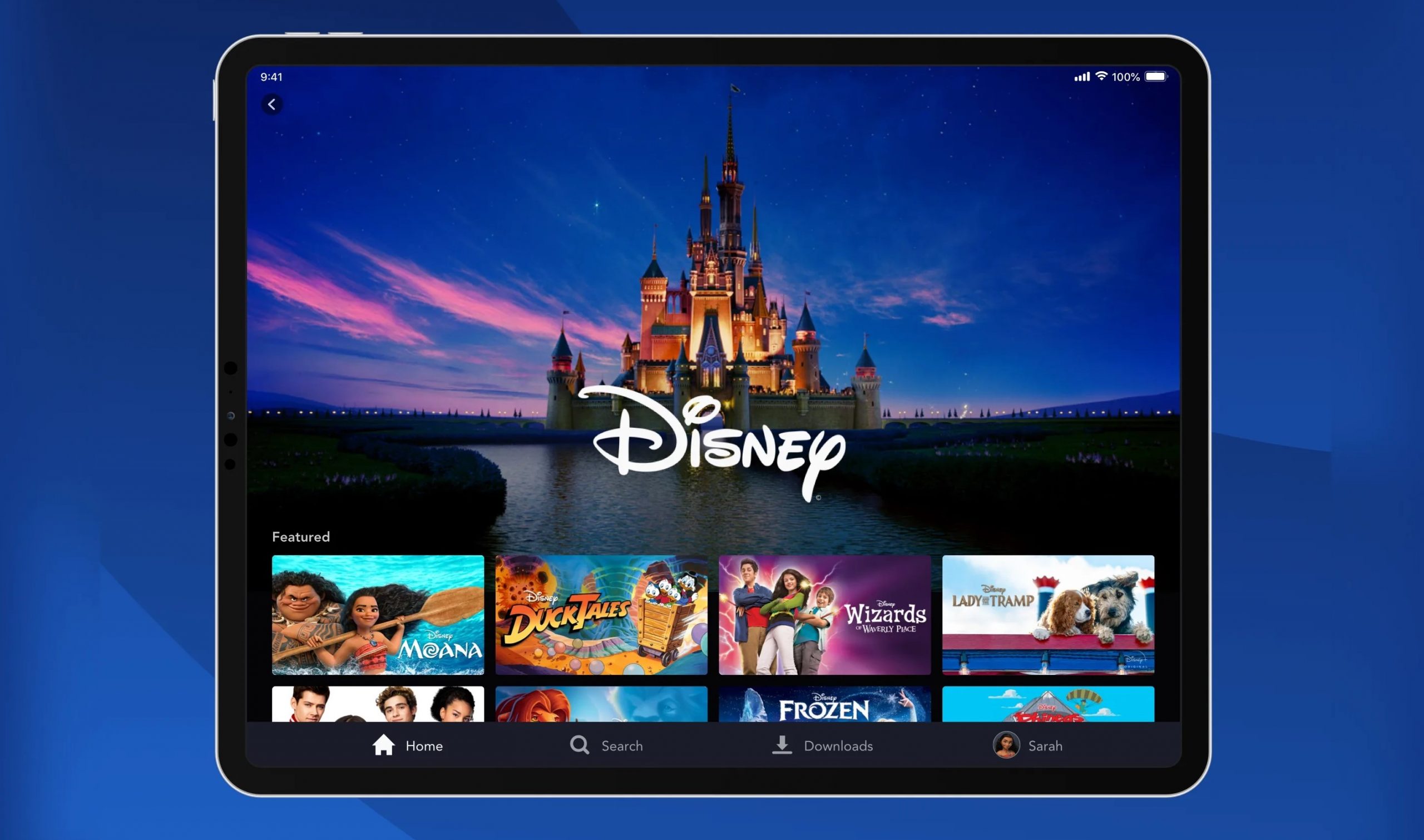 Unsurprisingly, The Disney Plus App took the title of the most downloaded app in 2019 in America, enticing its viewers with binge-worthy new content like the Star Wars spin-off The Mandalorian.

Well, the streaming service has an app, and with the number of apps exceeding tens of millions, the Disney plus app has shown to be essential not to just fans of the animated movies, but for everyone that is interesting in addictive, original TV series like Wanda vision and cinematic blockbusters.

You can download the app on your Apple iPhone, iPod Touch, or iPad, but you would be required to have an iOS 11 or higher installed.

A lot of Android Smartphones and tablets are compatible with the Disney plus app, but require at least the Android 5.0 (Lollipop) operating system for it to work, or fire OS5.0 if you are making use of an Android fire or fire kid’s tablet.

The app download doesn’t take much time, and it has an interface that is both intuitive to make use of and sleekly designed. It would offer you the chance to stream on the go in High Quality, you get to download an unlimited amount of TV shows and films on up to around 10 devices and watch the movies offline.

If you happen to own an iOS device, follow the steps that I would be stating below to download the Disney Plus app on your iOS device:

If you happen to own an active Disney plus account, then just log in to start making use of your existing details to start streaming. If not, you would be required to complete the additional steps stated below. But you really should check out the Disney Plus Price Guide first before choosing to subscribe to be sure that you are getting the best deals for you.

Well, if you choose to download the Disney Plus service to your Android device, the process is quite different from that of iOS. The steps include:

As stated before, if you do not have a membership on Disney Plus, you would be required to select either the monthly or the annual option. Payments would be taken via your Payment details and your account would be set to use.

Other Devices to Watch Disney Plus on

If you do not have an Android device, or you do not want to download the app on your smartphone, then you should check out these other devices that can run the streaming service. They include: