Nokia X20 is Running on Android 12. When HMD Global took charge of the Nokia brand phones, they stated that they would offer a much better experience when it comes to software than the big OEMs. The company placed vanilla Android, more or less, on all of its smartphones, even going as far as using Android one for some models. 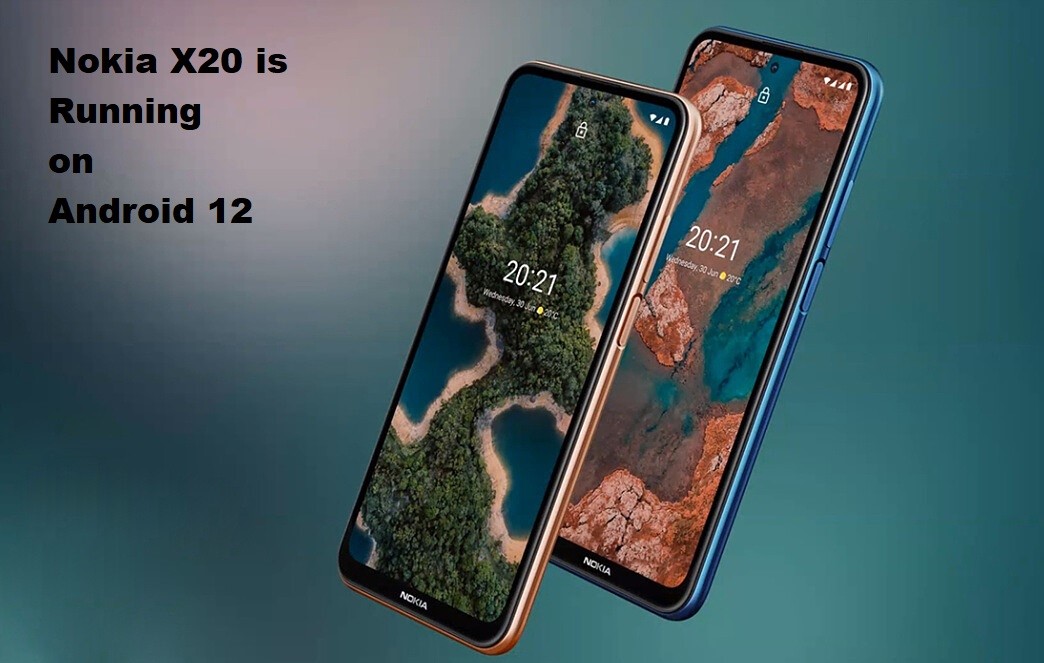 This would aid HMD Global to push updates much faster, especially when it came to big version upgrades. The track record of the company has not exactly been reassuring, but one mid-range phone, at least, is watching that promise gets fulfilled.

Nokia X20 is Running on Android 12

If you ask Nokia fans, they actually might begrudgingly admit that HMD Global is yet to come out with what they actually might call a flagship device. The company might be aiming at a different audience in a way that seems similar to Motorola, which happens to cater largely to the emerging markets.

HMD has flooded global markets with a dizzying assortment of phones, which actually might be one of the reasons for its less than impressive software update performance.

To be fair, the company actually delivers, but security patches don’t always arrive when required. One of the worse is the HMD’s scorecard on a lot of Android upgrades, like those from Android 10 to 11. Some months ago, it was announced that the delay of it Android 11 rollout without providing an explanation for the reason why there is a change in plans.

Now it seems like Nokia is making up for a lost time, at least with the launch of the Nokia X20 earlier this year. The phone is not the latest device and so far, it is not the best, so it is big news that the devices would be getting the Android 12 before any other Nokia-branded Android Phone.

Considering the X20 is a lower mid-range device, it’s even happened to be more of a surprise that it would be receiving the Android 12 before more premium phones from other smartphone makers.

This actually places the company in a positive light, especially when you compare it to other companies that have more resources and fewer phones to manage. Former fan-favorite Oneplus, for example, is slowly falling from grace, especially now that there is a disastrous OxygenOS 12 rollout for the OnePlus 9 and OnePlus 9 Pro. Still, HMD Global needs to pick up its pace and work on its processes if it wishes to stay in the running.