As a citizen of Nigeria, you are supposed to be aware of the fact that today is your country’s birthday, “Nigeria Independence Day”. This holiday is one of the most important holidays celebrated by the country is as it marks the day they were liberated from British rule. Today, a lot of citizens of Would be out to celebrate the birthday of their nation in different ways, and if you are also a citizen of the country you also should do the same. 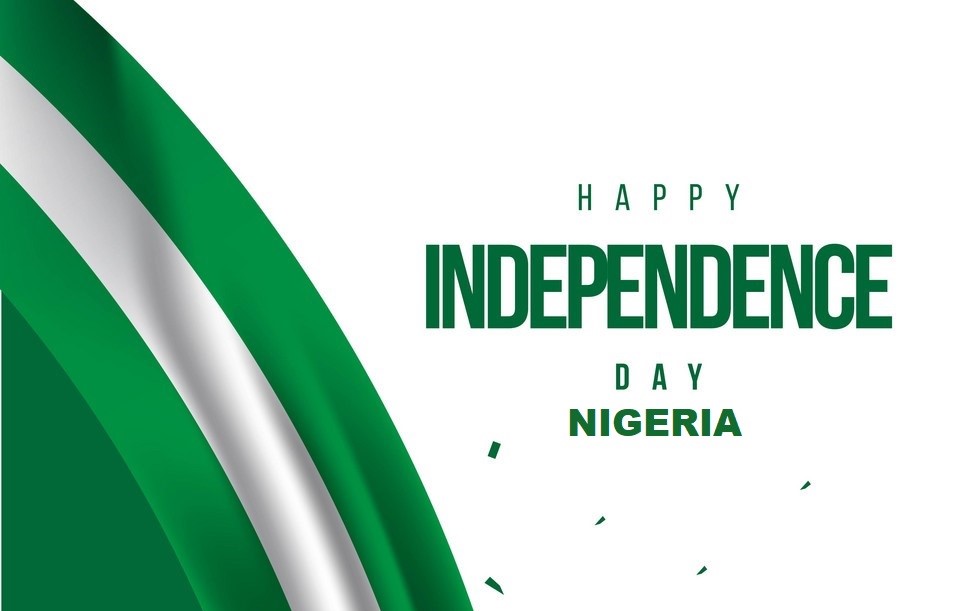 Nigeria’s independence day also called “Nigeria birthday” is celebrated on the “first of October” every year.  Today marks the 61st birthday of the nation.

In 1901, Nigeria became a British protectorate. The nation’s activities were controlled by the British government right up until 1960 when the independence movement started. The movement led to the nation finally gaining its independence on the “ First of October 1960”. And in 1963, the nation became a republic.

Now, every first of October, Nigerians celebrate their nation in lots of ways especially by dressing in white and green (the color of the Nigerian flag) and engaging in activities that celebrate the nation’s freedom.

There are lots of ways to celebrate the independence day of Nigeria, and one of the most popular ways is dressing in green and white. Unlike America, fireworks displays are not usually being showcased, but citizens of the nations usually display the fireworks themselves which is really fun.

Aside from that, the government of the nation still contributes to the celebration by organizing parades and programs just to showcase their patriotism to the citizens of the nation. In some states, big festivals, street jams, and more are organized by citizens, and they are usually very fun to engage in.

Other nations like the united states and the united kingdom join Nigeria in celebrating their independence day. In New York City, the holiday is celebrated in the streets, and this has been done since 1991. The celebration usually attracts lots of people, up to around 75,000 people every year.

Nigeria, the “Giant of Africa” is a great nation blessed with lots of resources and ethnic groups. The nation deserves to be celebrated. So as a citizen, do not fail to join the celebration.