New Emoji Released in IOS 15.4. A lot of amazing new emojis have been discovered lately in the latest iOS 15.4 betas including several all-new options as well as a bunch of variants being added for the existing ones. 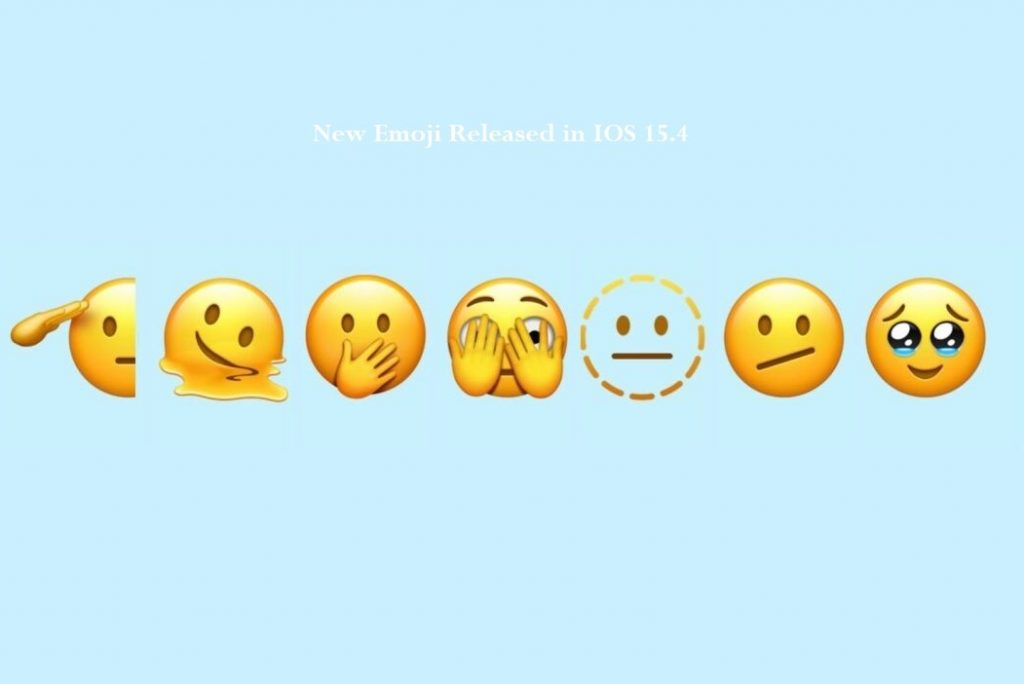 The very first breakdown that came from Emojipedia places the final count at about 60 new emojis in all, depending on if you would add skin tone and gender variants in the count. As stated by EmojiPedia, the new lineup seems to have been pulled up from Unicode’s Emoji 14.0 starting from September of 2021.

The new emojis, which include categories from animals and nature and handshakes to symbols and smileys, are expected to be available for everyone in this upcoming public release of iOS 15.4, which is estimated to launch in either March or April 2022. Or, if you happen to have gained access to the iOS 15.4 beta, you get to check out all of the many, many new emojis at the moment. Just be aware that, as a beta, there might still be some errors or bugs for you to deal with.

All the New Emojis

As for the type of emoji additions that you can expect, well, it is a big list. Starting with Smileys, there are about seven new ones which include:

Lastly, there is the face with open eyes and hand over mouth which looks similar to an emoji that is already on the platform, but Emojipedia states that it is in fact new, and is meant to show the same across all the platforms.

A few new emoji variations are getting added to people as well, which includes the non-gender-specifying person with a crown, a pregnant person, and a pregnant man.

Additional new hand gestures also are a part of the list, they include:

All the rest of the new emojis are from more miscellaneous categories like objects or Food & Drink. They are around 18 in all, including Heavy Equals Signs, identification Card, Coral, Jar, Pouring Jar, Playground Slide, Lotus, Bubbles, X-Ray, Hamsa, Mirror Ball, Low Batter, Crutch, Empty Nest, Nest With Eggs, Beans, Wheel, and Ring Buoy!