Netflix has finally made its debut in Africa, which showcase the different talents from across the continent of Africa. The company released a video in which some local stars were featured, stars like Pearl Thusi, and Ama Qamata. The major target of Netflix made by Africans is to portray the African story in movies to be watched by the world. They also have the desires to give the African consumer a powerful African content. According to Dorothy Ghettuba “As Africans, we’ve always had our stories told by others from the outside-in, but this time, we get to tell our stories from the inside-out” she adds. 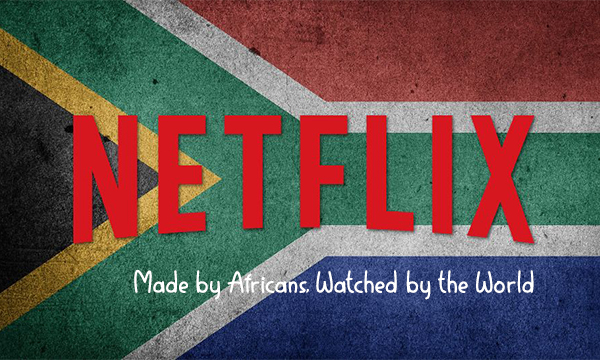 Already the streaming service is featuring some Nollywood movies and has also started to make an investment in Nigerian originals in 2020. The actress and the lionheart director and producer Genevieve Nnaji, in an interview, said “we have amazing talents and we haven’t had an adequate platform to showcase our talent across the board, it is a good thing, especially for our upcoming artists who wants the chance. We have so many stories to tell in this part of the world”.

Netflix: Made by Africans, Watched by the World.

This is so exciting, imagine portraying African to the world, our rich culture, heritage, and the different history ready to be told through acting. African entertainment has gone viral, a lot of people are beginning to show interest in the Africa entertainment industry. The African movies are have made it a priority to top the Netflix chart table. The truth is that Africa has incredible talents, some of which are yet to be discovered. Without these creative talents, it would have been impossible to create the African entertainment industry.

Now more than ever the entertainment industry of Africa is under scrutiny, the world is looking at us with a global lens, we actually cannot afford to fail, as finally our stories are now been told by us, with our voices, for the world to see. It’s time to step out of the box and the shell that was carved for us by the western world, let’s be proud of our motherland, our stories are like magic right now because is the time to make people see and know African and wish to be African because African is beautiful. To enjoy the ride with the Netflix Africa just search for “made in Africa” and this will give you different contents from licensed Africa creators and African originals.

Netflix is a technology which originated in America, it was founded in the year 1997. Although the company started for the sole purpose of online streaming service subscription which offers online streaming of a library of television series and films. According to the wiki, Netflix has more than 193 million paid subscribers worldwide.

Netflix is currently the world’s leading streaming entertainment service in over 190 countries enjoying exciting TV series, feature films, documentaries across the world with different languages and genres. Subscribers can watch as much as they would love anywhere, anytime, with an internet-connected device. With the exemption from the following countries; China, Syria, North Korea, and Crimea, you can watch Netflix from almost all parts of the world.