NASA’s James Webb telescope OK after reported initial incident. During last week, an unplanned release of a clamp band holding the telescope in place shook it. The unplanned release was a sudden one and all this was established after an assessment from NASA. 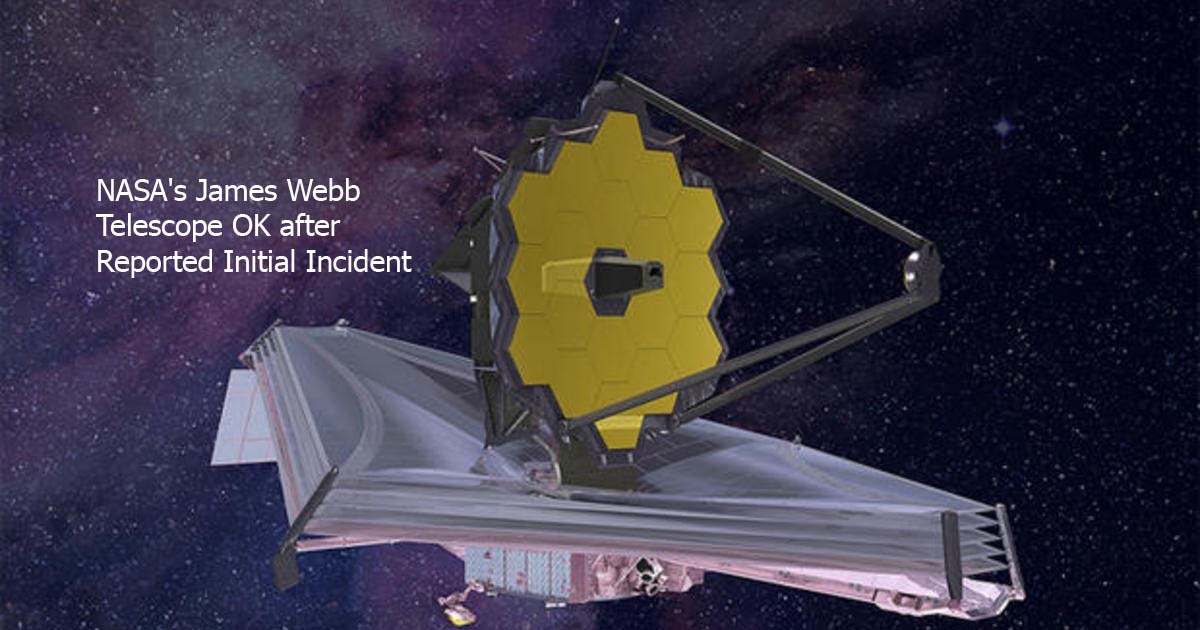 Just as previously reported, the James Webb telescope is a very big and sensitive project. Some persons may even see the project as overdue and after so many years of its delay, the project was supposed to launch on the 18th of December. The project after its supposed launch date was set to become the space agency’s new flagship observatory.

The launch of the project however has been pushed back to 22nd December after an incident recently during its launch preparations. The telescope is in its final process of attachment to the Ariane 5 rocket which is supposed to escort it into space.

In a statement on November 22nd, NASA said, “a sudden unplanned release of a clamp band which secures the Webb to the launch vehicle adapter caused a vibration throughout the observatory.”

After the incident, a NASA-led review board immediately set out in testing the telescope for any damages. The space agency however announced that the James Webb telescope is in good shape and ready for flight two days after the assessment of the telescope began.

What Next After the Clean Assessment of the Telescope

What Is the James Webb Telescope Project?

The project is a joint project between NASA, the Canadian Space Agency, and the European Space Agency. The telescope is located at a launch site at Europe’s spaceport in French Guiana which is along the northeast coast of South America. The telescope arrived at the site via road and sea from California through the Panama Canal.

The James Webb telescope is the next generation of space telescopes. The telescope is designed to peer back into the earliest universe and the space agency, NASA hopes that the Webb and the aging Hubble space telescope will operate simultaneously. But before that would happen, the James Webb will first need to safely launch and make it through a very complicated and long process of deployment.