Compaxt2021 could be a new Microsoft And Google Project which is currently ongoing. This program is targeted to develop web compatibility across different browsers and make it easier for developers. 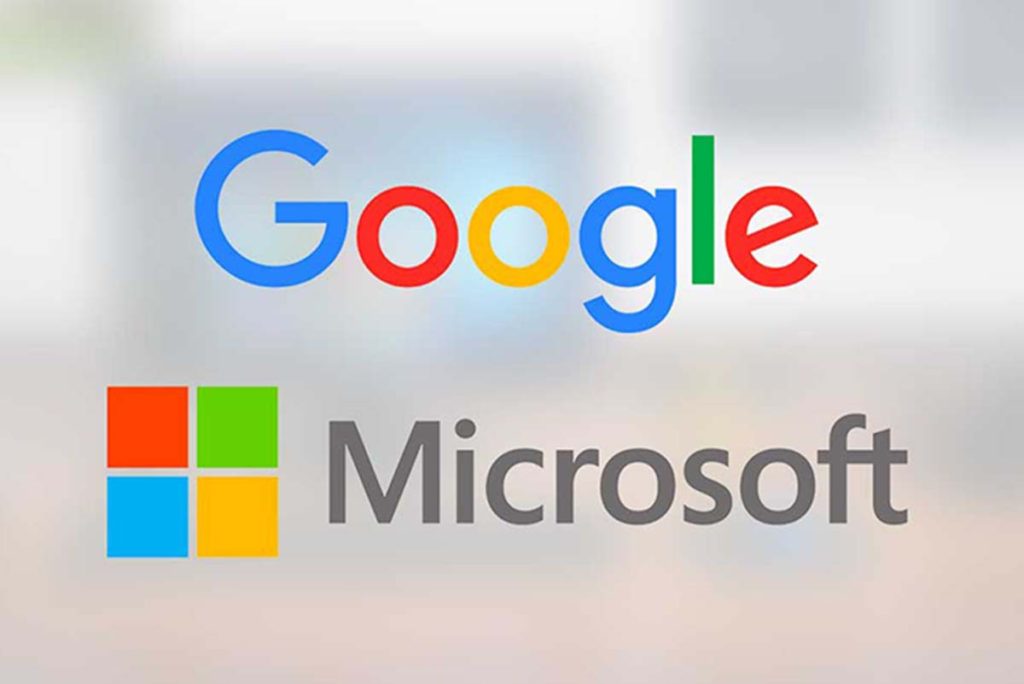 Microsoft is joining Google, Igalia, etc within the web community to enhance browser compatibility under the Compat2021 initiative.

“The scores will represent how great the browser engines do on the 2021 Compat Focus Areas, just as measured by wpt.fyi test results. Each feature contributes up to twenty points to the score. For passing-test percentage, giving a maximum possible score of 100 for every browser,” the website states.

“The goal of Microsoft And Google Project in 2021 is to eliminate browser compatibility problems in five key focus areas. And with that developers can confidently depend on them as reliable foundations”. As explain Google’s Robert Nyman and Philip Jägenstedt.

The report also found the biggest number of compatibility challenges were with Internet Explorer and Safari. With a major document that informs the project company on the MDN Web Developers Needs Assessment (DNA) report.

Is The End-to-End Encryption offered by Facebook’s Safe?