Recently, Epic removed Fortnite Battle Lab Mode and even though the company confirmed the fact that they removed it intentionally, the company did not provide any details concerning why they took the decision. Content creators were not so happy about the action that Epic took toward the Battle Lab mode. But recently, the Battle Lab mode in Fortnite returns just as it disappeared and every single player looking forward to playing this mode in the game can now play. 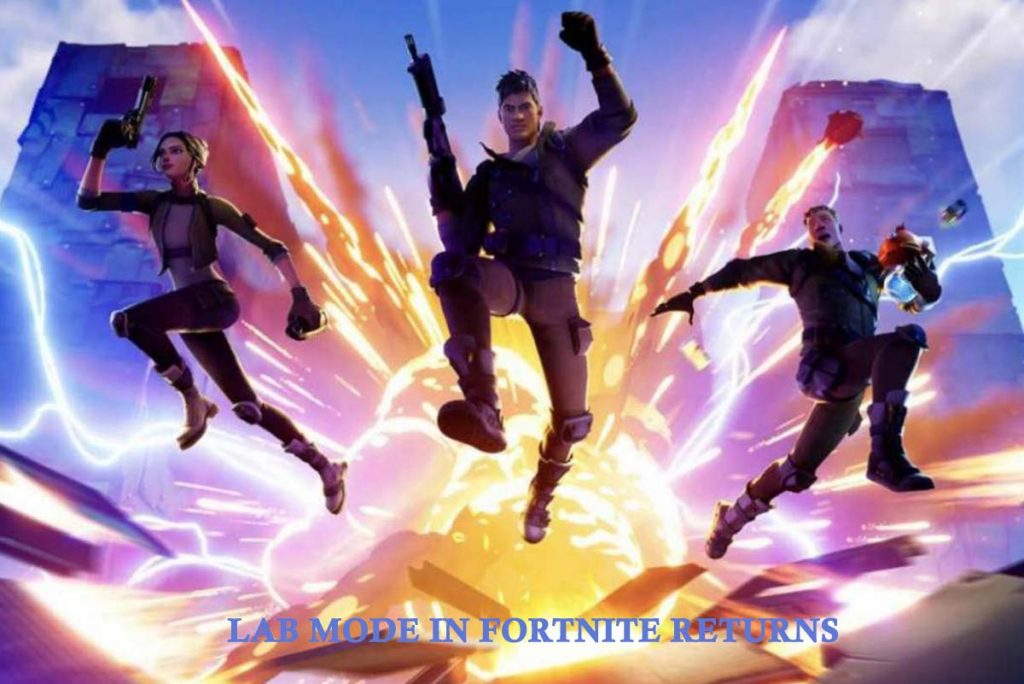 Now just after a few days of its removal, Epic has announced that they have brought back the battle Lab in Fortnite, although they gave no explanation for it being removed or why they decided to bring back the game mode. This announcement was made in one of Epic tweets, and as you launch the game, you would find the Battle Lab game mode in the selection screen as well.

The reason why Epic took out the mode, to begin with, and whether the complaint they received from players was why they brought it back is yet to be known. Now, creators and every other Fortnite player can now go back to the sandbox game mode in other to freely roam across the entire Fortnite battle royale island without facing any interference from other players.

The Sandboxed island is very important for getting high-quality screenshots without having to worry about what might be lurking nearby. Likewise, you can make use of it to set up trick shots and practice strategies with friends or bots in other to prepare for actual gameplay battles.