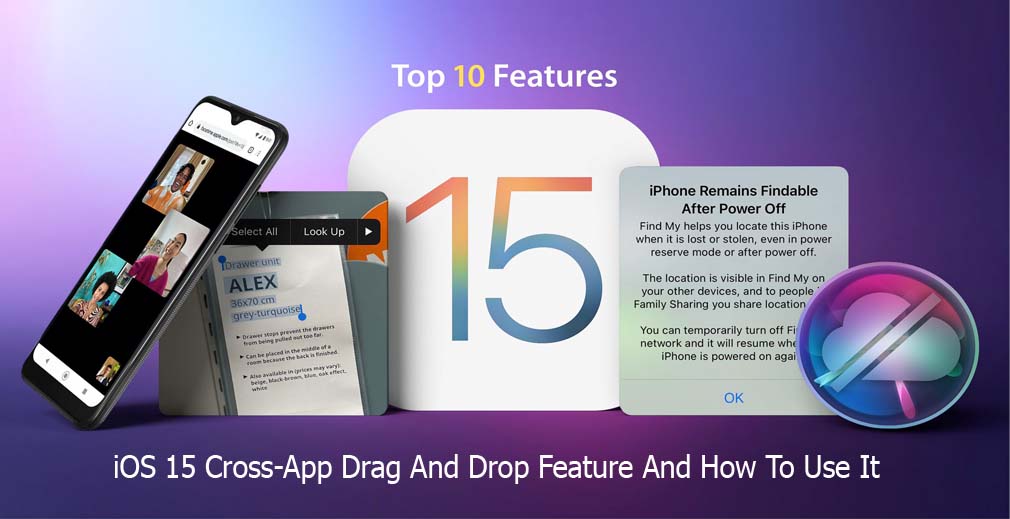 With the launch of iOS 15, the iPhone company refurbished its drag and drop feature. Previously with other iOS versions, users could only use the drag and drop feature within one app, but now with the newly updated iOS 15, users can now drag not just texts, but also images, documents, and other files from one app to another.

Many iOS users are pleased with the development. It is seen by many as an upgrade as it allows them to easily move photos and texts between apps without having to go through your entire library looking for an image or having to retype a message. All that is required for you is just a few extra fingers than you are used to, but however, the time being saved will be worth your while.

How the Drop and Drag Feature Works in iOS 15

The feature works pretty well and it’s very simple to understand and make us of. To make use of the feature for pictures on your iPhone, follow the steps below;

That’s it! you have just made use of the drag and drop feature for photos in your iPhone.

To use this feature effectively for texts on your iPhone, follow the steps below;

That’s it! The cursor will help you to successfully choose the text placement.