How to get the free windows 11 upgrade early. Finally, Microsoft has released the final version of windows 11 to testers, and here’s how to get it for free. 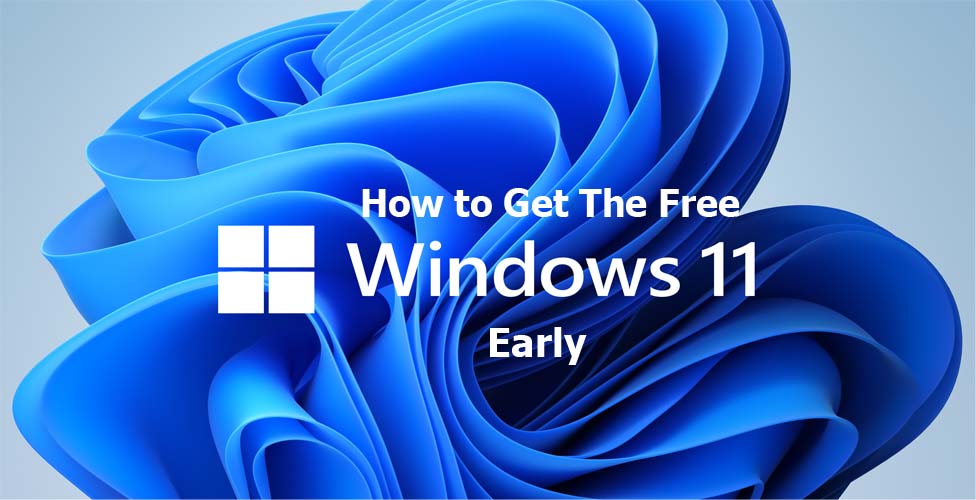 How to Get The Free Windows 11 Upgrade Early

The release is coming just after months of testing. Microsoft will be releasing the final version of windows 11 to its release preview channel today. This will be the final step before its being released generally to existing devices on the 5th of October.

This means that if you wait till October 5th, you will be getting the free version of windows 11. But if on the other hand, you don’t want to wait until this said date, you can switch to the release preview in windows 10 today and then get the windows 11 upgrade earlier than expected for free.

How to Upgrade To Windows 11 Early

To make the upgrade to Windows 11 for free, follow these steps;

That’s it. After successfully upgrading to Windows 11, you will then have to go to the settings page of your PC and select the windows update, and chose the “stop getting preview builds” button to unenroll from the previous updates from windows 11 and in the process remain on the final version.

Microsoft has already released the final version of Windows 11 iOS files, build 22000. 194. You can now download the ISO file. This will allow you to clean install windows 11 from the Microsoft windows insider website.