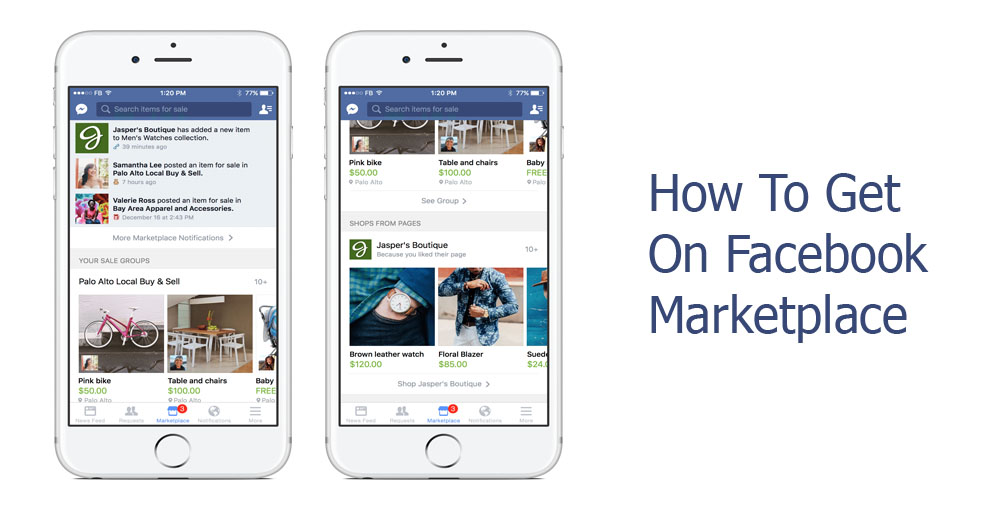 Reasons Why You Can’t Get On The Facebook Marketplace

There are various reasons why you can’t get on the Facebook marketplace. The Facebook marketplace feature is only available to Facebook users and account holders who are 18 years and above. This, therefore, means that if you are under this age bracket, you may be restricted from making use of it. Another reason that may make this feature unavailable to you is that your home region is one of the various regions that is not supported. This Facebook feature is only available in 50 countries at the time of this writing including the US and Canada. If your region is therefore set in a region that is not supported by this feature, this icon or option will not be found in your account.

It also might be that you traveled to a country that is not supported by the Facebook marketplace. If this is the case with you, the marketplace icon and feature may disappear from the Facebook app and site. If you are using a device that is not supported, the icon and option will disappear. This feature only works on iPhone 5 and later, android and iPad devices. It does not work on iPod touch devices. If your Facebook account is new, the feature will not be available to you also. Lastly, if you have made use of the Facebook marketplace feature in a way that violates the policy of the platform, your access to it may be revoked.

If you currently do not have the Facebook marketplace icon and feature on your device, there are some things you can actually try to get it back on or reappear. First, you will need to logout of the Facebook website or your app and then re-login. You can also try uninstalling and reinstalling the Facebook app on your mobile device. Another option here to try is by changing your home country to a country supported by the Facebook marketplace feature. To do this, go to your profile and select the about option. Click the plus sign to add a city or edit it to change your current city.

Things to know Before Applying for the IELTS Examination