The Harmony OS created by Huawei might soon be adopted by other smartphone companies which include Xiaomi, OPPO, and Vivo. In response to the sanctions and export ban by the united stated, Huawei has been waging a campaign in other to free itself from Google’s mobile operating system, or at least its proprietary parts. 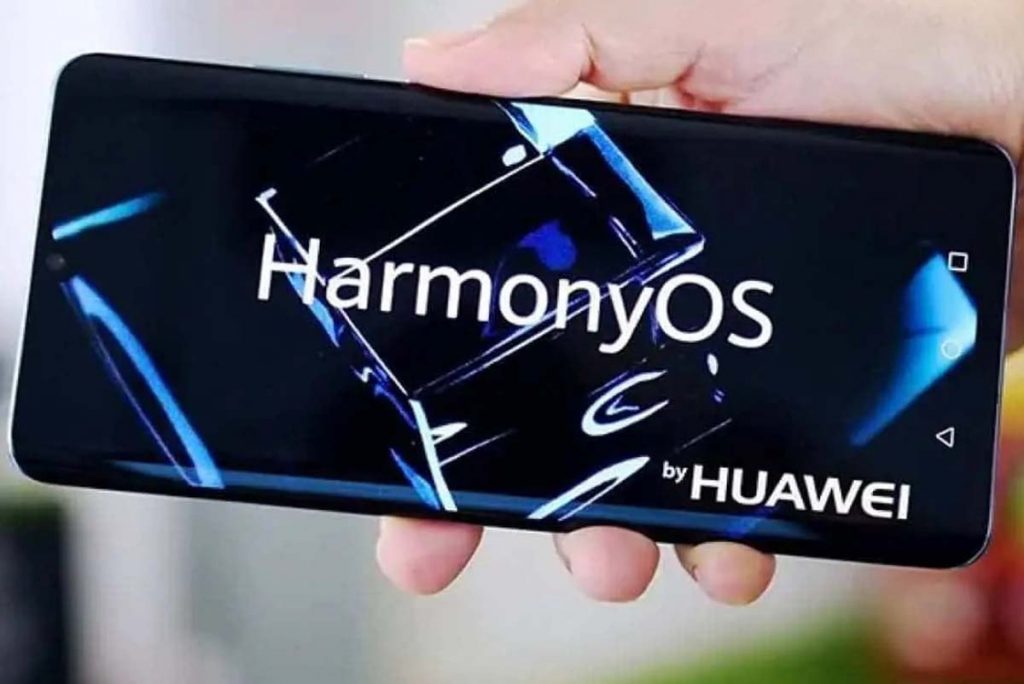 Although this really looks epic to remove Android, Huawei’s Harmony OS would definitely possess bug ambitions in other to be present in almost all smart markets.

Harmony OS by Huawei Might be Adopted by other Smartphone Companies

Just going beyond their own smartphones, however, there are certain rumors that Huawei is looking to spread to its new platform and to other smartphones as well, and it includes all those from its competitors and the compatriots that are in china.

This almost sounds like a no-go if the Harmony OS 2.0 Beta first impressions are anything that should be looked at. While Huawei tends to defend that it is not really the last version, the version that their developers were granted access to looks a lot like Android underneath a thin custom skin. This does not exactly make the transition a bit easier for both the developers and the smartphone makers but it’s a pale comparison to this grand and brand-new experience that has been promised by Huawei.

Another problem, The Harmony OS is supposedly created to work primarily on the Huawei’s own HiSilicon Krin processors. The Android itself possesses a part that happens to be created specifically for some particular chipsets, just like Qualcomm and MediaTek, among others, and this happens to be a part of what makes it possible for it to run on the majority of the world’s phones.

Reports concerning the Harmony OS undergoing development to make it possible to run on Qualcomm’s and MediaTek’s platforms have been going around. And this means that it would be able to run on Phones beyond Huawei’s Flagships. The more interesting news is that most Chinese Smartphone makers are interested in making use of the OS on their phones. This is really possible because top Chinese Phone companies like Xiaomi, OPPO, and Vivo are already running versions of Android without Google in China.

This would go down to what the Harmony OS on the smartphones would turn out to be. If it is simply a skin located on top of Android, the change for the smartphone makers would not be that big and might not even make any sense. But, if it would truly be a new mobile OS entirely built from the foundation up, Google stands at the edge of losing whatever small mind that that possesses inside of China via Android, even if it does not officially possess a presence there via Google Play Store.