Apple iPhone 5G upgrade has been tipped to be released in 2023. Most of the present iPhone’s chatter is about the upcoming iPhone 13 that we would expect to find in September. It is said that it would come with an upgraded screen and an improved camera – but it can now officially open a rumor and leak out files for the iPhone 15 as well. 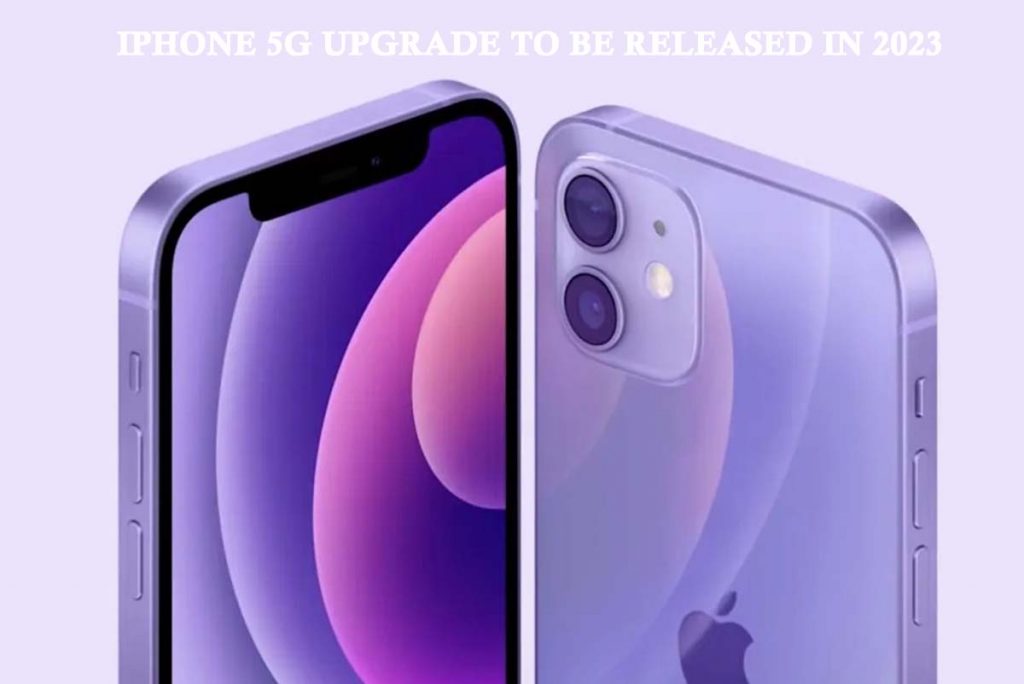 iPhone 5G Upgrade to be Released in 2023

Ming-Chi Kuo a Mobile Analyst, one of the most reliable tipsters have gone on record through MacRumors stating that the Custom 5G modems for the iPhone would soon start popping up in 2023, right on time for the iPhone 15.

This means that Apple no longer has to rely on the component that it currently sources from Qualcomm. The iPhone 12 series of handsets was the first that came from Apple to come with the 5G capabilities on board, so the 2023 refresh might be the first to possess a significant step up in terms of the 5G performance.

At this point, it is really hard for you to say exactly what the switch might really mean for the users and the 5G performance they can expect. But coming up with its 5G modems would help Apple with the improvement of data transfer speeds, reduce latency and help improve the battery life, as the component can be optimized specifically along with the remaining internal hardware.

This news would not appear to be a surprise to seasoned industry watchers, although the timing predicted is very interesting. Ever since Apple purchase Intel’s modem chip business in 2019, it was clear that 5G tech development was eventually going to be done in-house at apple.

The prediction that was made previously suggested that an Apple Phone with an Apple-made 5G modem found inside would be appearing in 2022, but that seems to be optimistic now. As stated by Kuo the chip would be arriving in 2023 “at the earliest”, so it might come much later.

Apple has been playing out its own bespoke silicon inside of the iPhone for more than one decade now, and recently they started doing the same on the computing side of the business too – further reducing its reliance on the third-party suppliers and allowing every part of the hardware and software setup to be tightly integrated and optimized fully for better efficiency and performance.

For the very first time, Qualcomm would continue with the supply of 5G modem for the iPhone. All the expected models of the iPhone 13 are of course going to come with the technology that is on board, and it seems as though we would be going in line for aesthetic changes this year as well.