Halo Infinite Multiplayer First Impressions. As of yesterday, Microsoft dropped quite the bombshell when they finally announced that they would be sending the Halo Infinite’s multiplayer mode to live much earlier in the celebration of the franchise’s 20th anniversary. 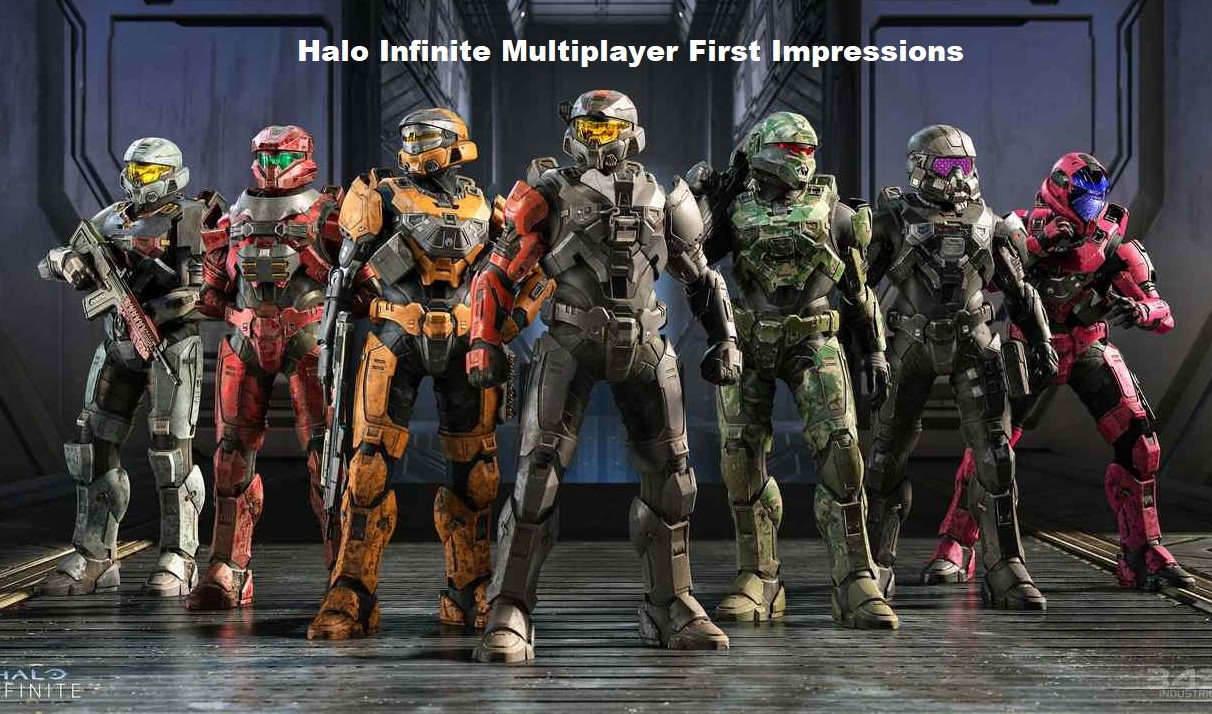 While Halo’s Infinite’s multiplayer would not be made available up until the 8th of December, we would be getting the entire multiplayer experience three weeks early.

We will get to own an entire Halo Infinite around the campaign’s launch, but at the moment, I thought that I would share some early impressions concerning the infinite’s multiplayer mode.

Even though the halo Infinite’s multiplayer remains available in beta at the moment, there doesn’t seem to be a whole that’s going to change once the whole game goes live starting on the 8th of December.

In a post to the Halo Waypoint blog, 343 industries state that this is pretty much what we get to expecting from Halo Infinite multiplayer in season 1

“While you get to experience some small bumps and bugs during this beta period, it does mark the official start of Halo Infinite season 1, with the entire day-one maps and modes that have been enabled as well as the whole season 1 battle pass,” 343 writes.

What this means is that every battle pass and customizations items that you earn or purchase during the beta would remain with you till after the 8th of December.

The game comes with some set of great playlists for the game. All the modes put together brings out pretty great content. They include:

The queue to play one of these amazing Playlists would drop right into one of a variety of game modes. For the major team battles, those game modes are capture the flag, Slayer, Total Control, and Stockpile. Quick Play, Bot Bootcamp, and ranked all possess once similar spread, along with all of them offering capture the flag, Oddball, strongholds, and slayer, while the quick play has a One-Flag CTF mode.

For the very first time in the history of Halo, Halo infinite has bots. Players get to opt right into the Bots Bootcamp, where they get to be placed on a team that has four human players against a team of four bots.

If you are looking forward to learning maps in a multiplayer game or you want to try out weapons with opponents that would actually attempt to fight you back.

This is mode was created just for. Bot Bootcamp is also a really great way for you to chill with a few casual matches at the very end of the night, but aside from that, I usually have a hard time imagining most of the players spending some significant time here.

Just as you know, the bots that you get to face while playing bot Bootcamp are not a great replacement for human players. Human players always dominate the bots in every way, so don’t hop into the mode looking for some competition.