Greek Easter 2021 is all about the time or period that the Greek celebrates their Easter. Easter is here! Or is it? The answer to that depends on where you’re from and the kind of Christianity (if any) that you follow. It will interest you to know that while most countries celebrate Easter between the period of April countries such as Greece celebrate later in the month. 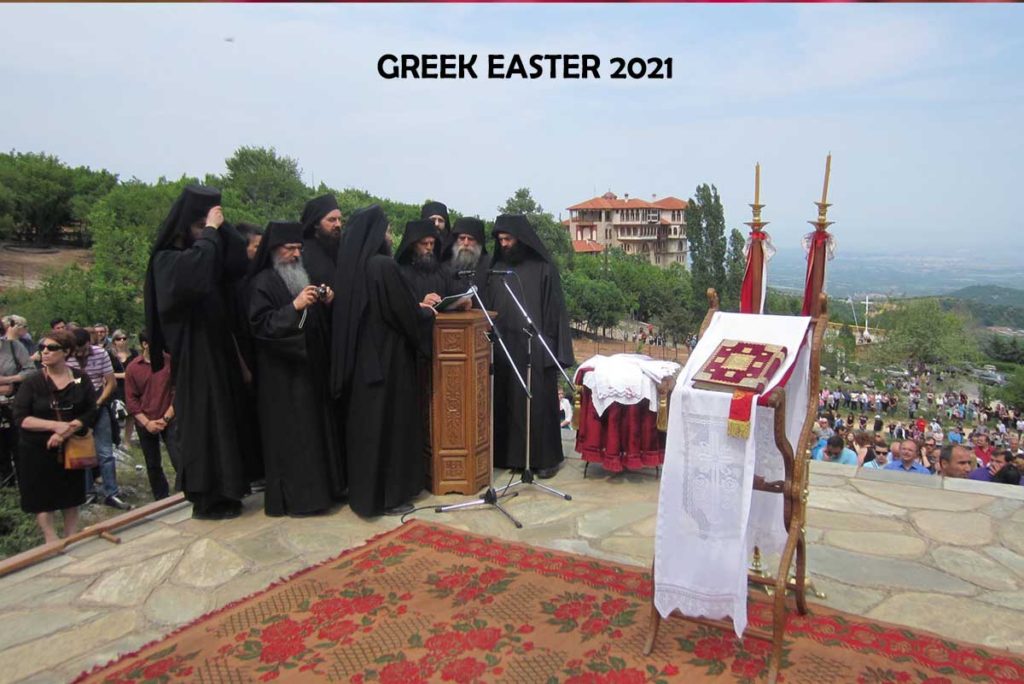 So the real question is when is Greek Easter, why is it on a different date and how do people celebrate it? First off it is important to know that there is more than one Easter on the calendar. That’s because of the differences between Western Christianity and Eastern Christianity.

In some years as happened in 2017, the Western and Eastern dates for Easter are the same. But in other years, they are different. In 2018, 2019, and 2020, Greek Easter was a week later than Western Easter. In 2021, however, there will be a huge difference between the two sets of celebrations.

How is Greek Easter celebrated?

The main date is Easter Sunday, or Easter Day, which is when Christ’s Resurrection took place. The fasting of Lent continues throughout Holy Week, which ends on Easter Sunday. In Greece, preparations begin on Holy Thursday. Easter bread (tsoureki) is baked and eggs are colored with red dye.

Red is the color of life and also symbolic of the blood of Christ. Good Friday is a day of mourning. The most devout do not eat or cook at all, but if any cooking must be done, it’s only simple foods such as tahini soup.

Flowers are taken to church to decorate a representation of the body of Christ, which is carried in a procession during a Service of Lamentation. You can get more details by simply clicking here.

How the Date of Greek Easter Is Been Determined

Like in America, Greek Easter takes place on a Sunday, but the date is governed by a rather complex system that is determined by three primary conditions listed below;

That being said, the Great and Holy Pascha, as the Greeks call it, can sometimes fall on the same day as Western Easter, but only by pure and unlikely coincidence.

Below are the differences in the celebration of Easter between the Greek and American Easter;

Easter is a festive time in Greece, so join in on the local traditions. Be on the lookout for post-Mass fireworks in the cities. Sample the customary cuisine. And if you decide to attend a service, note that some churches require women to wear scarves over their hair.

You can get more details on Greek Easter 2012 here.

How to Prepare for Holiday Shopping in 2022