The Google Pixel 6 also to be called Pixel XE is a yet-to-be-produced successor of the Pixel 5. This device is definitely in the super early rumor stage. There is no release date available yet, but there is much to expect from it. From the release line of other Google phones, it is expected to be released within the last quarter of the year. 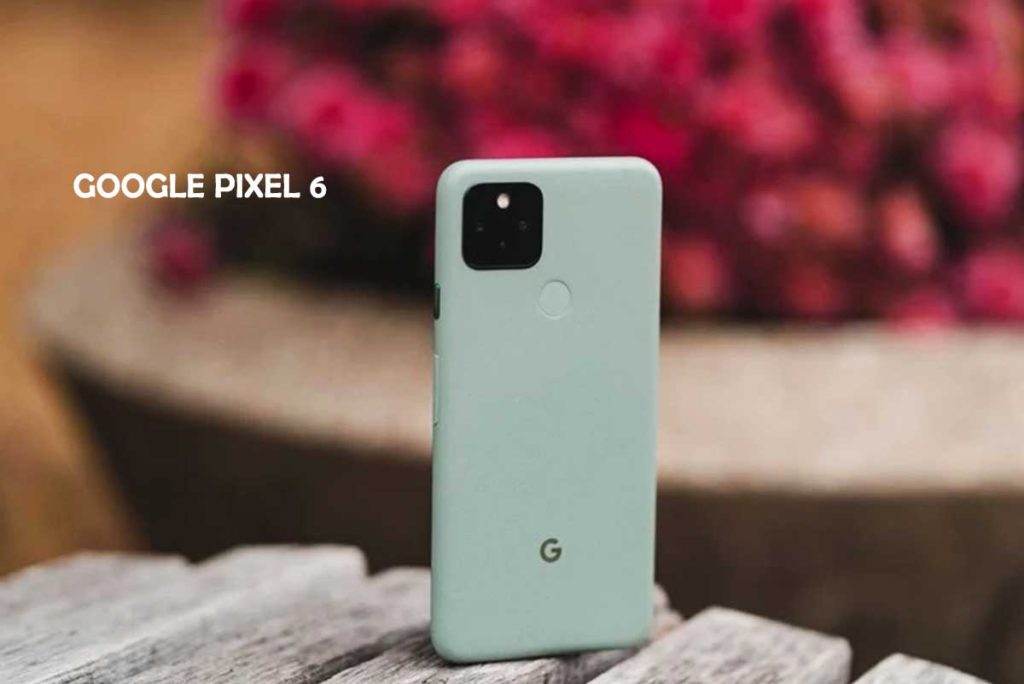 Here is more information you can get about the Google Pixel 6 and the expected features.

From the looks of the (very little) hardware information, we have below. This phone could have the same octa-core processor found in the $499 Pixel 4a 5G, though the same is in the $699 Pixel 5.

There’s really no telling what it might cost. It could have upgraded cameras, a larger screen, a bigger battery, or more RAM or storage to place it at a much higher price point.

It could also slash some of those things and be advertised as an affordable device. And released at an even more reasonable price. When we know more, you will, too.

Assuming our September 2021 release guesstimate is accurate. The Pixel XE will be available for pre-orders that same month, likely on the same day that the phone is officially announced.

For comparison, this is the best bet because the Pixel 5 was up for pre-orders in September 2020. That phone shipped out to US customers the following month. We might see the same timeline with the 2021 Pixel.

Most features stick around with a new Pixel phone, and if the leaks are real. And we’ll see some of them with the Pixel XE.

From the very few supposed screenshots we’ve found, here are some of the features of this new phone from Google:

US patent D903,618 suggests a striking change to the Pixel’s design: an under-display selfie camera. Figure 2 in that document shows the rearview with the camera section at the top left like we’re used to.

But Figure 3 doesn’t show a lens of any kind, suggesting it’s beneath the display. Could this be what we see in the Pixel XE or Pixel 6? Sure.

We won’t know without a doubt until official details are revealed from Google. But given that Qualcomm introduced the same tech at CES 2021, it’s looking more like this will become a reality.

It’s possible that this will allow for a different kind of camera hardware. Or maybe it’s just a position change to show that it’s different from other Pixels. Regardless, it’s still too early to deduce anything.

Rumors of an XL version are circulating, too. This comes out of an inside look at Android 12 Developer Preview.

Which seems to suggest bigger on-screen menus, something you’d want on a larger screen. The same inspection points to an in-screen fingerprint sensor and Face Unlock.