A Googler Who Helped Lead 2018 Walkout Will Reportedly Join the FTC. Former Google employee Meredith Whittaker could soon be working at the Federal Trade Commission as an AI policy advisor, according to a report by The Information. 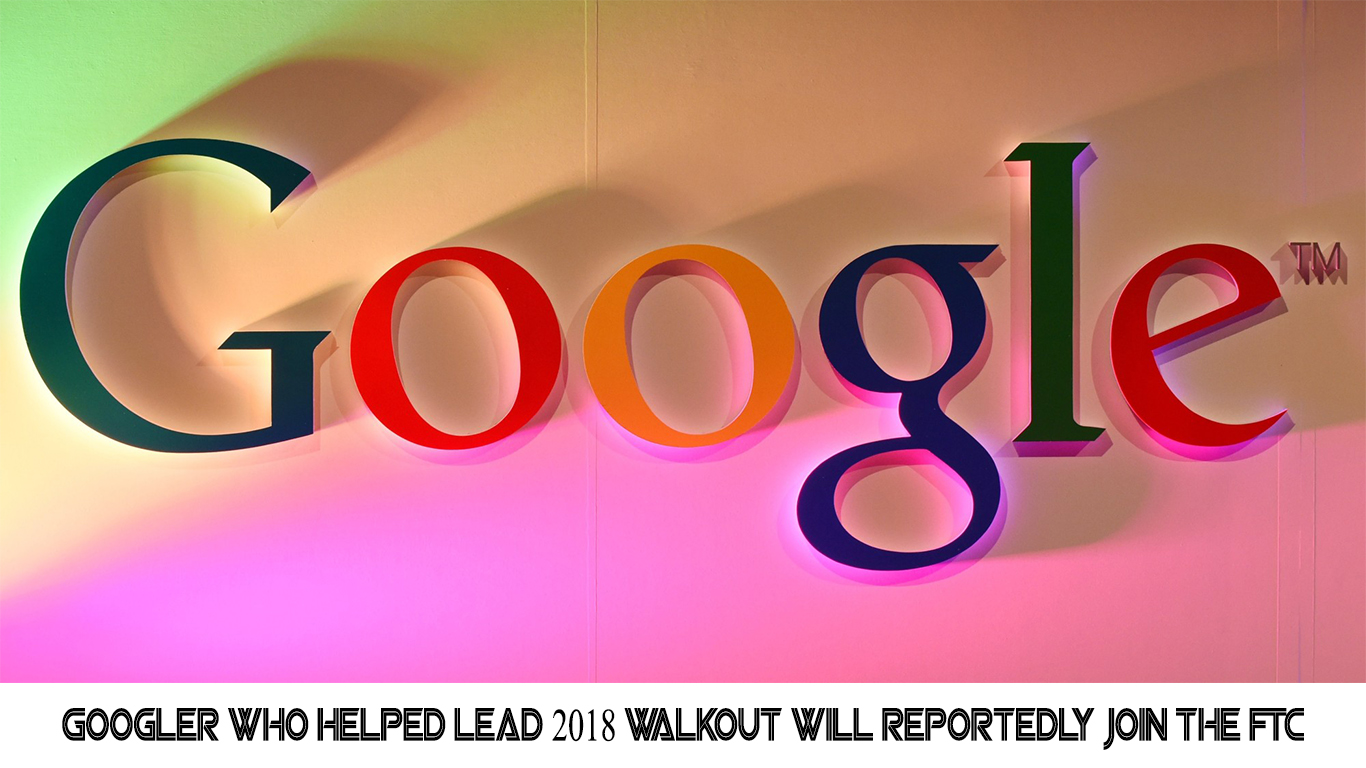 Whittaker may be best known for helping to organize a 2018 walkout at Google, where 20,000 employees protested against how the company handled alleged sexual harassment, and for leaving Google afterward, claiming that it had retaliated against her and other organizers.

Now, the FTC seems to be in the process of hiring her to help shape regulations around AI and Big Tech.

Googler Who Helped Lead 2018 Walkout Will Reportedly Join the FTC

According to The Information, Whittaker hasn’t been officially appointed yet, as steps like running a background check aren’t complete.

If she is hired, though, she’ll bring a good deal of experience she worked at Google from 2006 to 2019 and has done work around AI ethics since leaving the company.

Whittaker Accused Google of Only Caring About the Appearance

According to the verge in an article, they said Whittaker accused Google of only caring about the appearance of ethics debate.

Besides helping with the walkout, Whittaker also advocated for Google to stop building AI for the military and spoke out against its ethics reviews, saying that it only gave the “appearance of an inclusive debate, rather than seriously contending with the problems in the company.”

Upon leaving the company, she said that it was “clear” that it wasn’t a place where she could work toward tech accountability.

Whittaker has also dealt with difficulties in the public sphere she worked on New York City’s algorithm task force, which was designed to make sure that the city’s automated systems were equitable and had appropriate oversight and transparency.

When NYC ended up releasing the report, though, she called the effort “a waste,” echoing concerns raised by other members that dissenting opinions weren’t taken seriously or included.

As The Information points out, though, there are signs that the FTC could be a more hospitable place for her ideas if she actually ends up working there.

The regulator’s new chair, Lina Khan, has said she wants to focus attention on tech giants and antitrust, and Amazon has even requested that she not be involved in cases involving the company because of her past statements about breaking it up.

The current administration seems serious about nominating experts to work at the agency, which has struggled to regulate Big Tech in the past few years.

If the FTC is looking to bring on industry veterans like Whittaker, it could be a further sign that the agency is getting serious about regulating Big Tech.

It could help give some say to people who have the technical knowledge and firsthand experience working at companies like Google, Amazon, Apple, or Meta, even if efforts to change things from within were largely ignored.