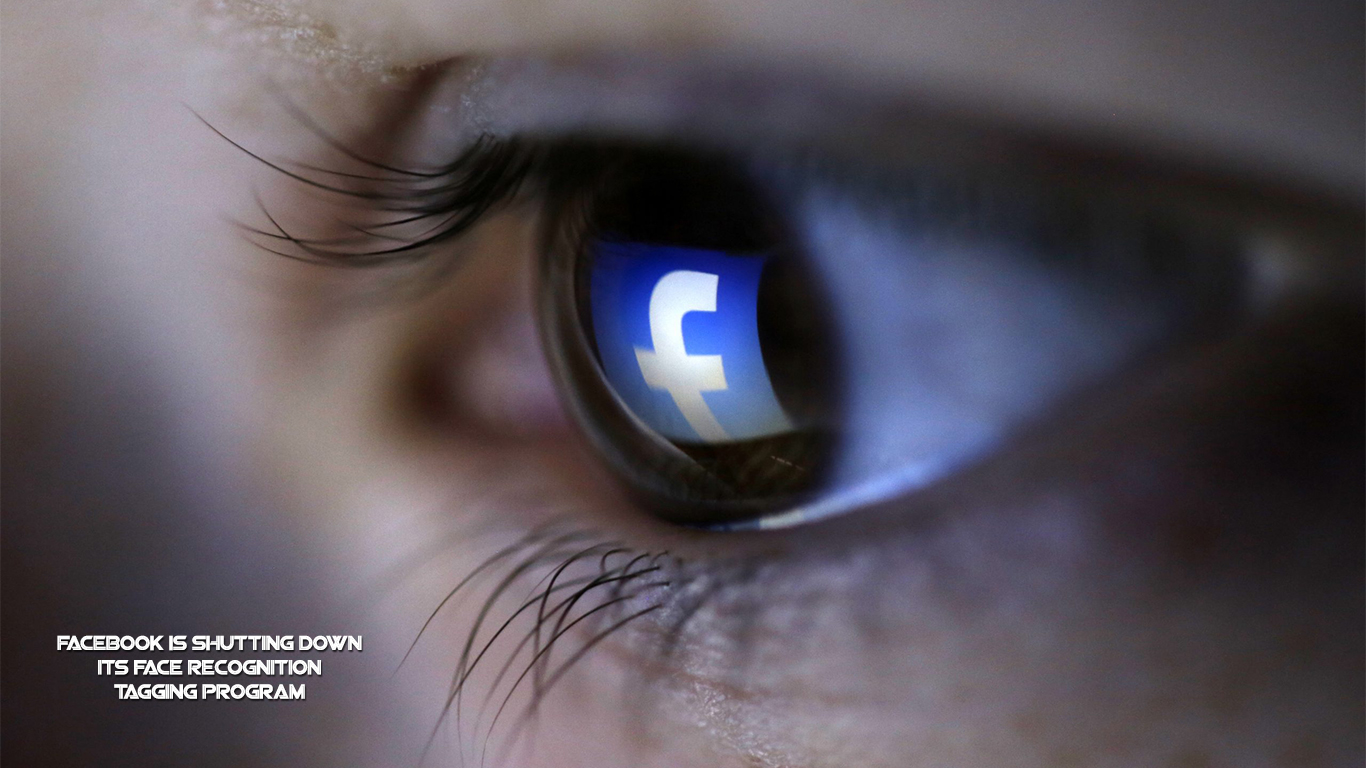 Meta artificial intelligence VP Jerome Pesenti calls the change part of a “company-wide move to limit the use of facial recognition in our products.”

The move follows a lawsuit that accused Facebook’s tagging tech of violating Illinois’ biometric privacy law, leading to a $650 million settlement in February. Facebook previously restricted facial recognition to an opt-in feature in 2019.

Facebook is Shutting Down Its Face Recognition Tagging Program

Pesenti notes that regulators haven’t settled on comprehensive privacy regulation for facial recognition. “Amid this ongoing uncertainty, we believe that limiting the use of facial recognition to a narrow set of use cases is appropriate.”

According to the verge, Pesenti says more than one-third of Facebook’s daily active users had opted into Face Recognition scanning, and over a billion face recognition profiles will be deleted as part of the upcoming change.

As part of the change, Facebook’s automated alt-text system for blind users will no longer name people when it’s analyzing and summarizing media, and it will no longer suggest people tag in photographs or automatically notify users when they appear in photos and videos posted by others.

US law enforcement agencies (alongside other government divisions) work with Clearview AI and other companies for facial recognition-powered surveillance. State or national privacy laws would be needed to restrict the technology’s use more broadly.

By shutting down a feature it’s used for years, Meta is hoping to bolster user confidence in its privacy protections as it prepares a rollout of potentially privacy-compromising virtual and augmented reality technology.

The company launched a pair of camera-equipped smart glasses in partnership with Ray-Ban earlier this year, and it’s gradually launching 3D virtual worlds on its Meta VR headset platform.

All these efforts will require a level of trust from users and regulators, and giving up Facebook auto-tagging especially after a legal challenge to the program is a straightforward way to bolster it.