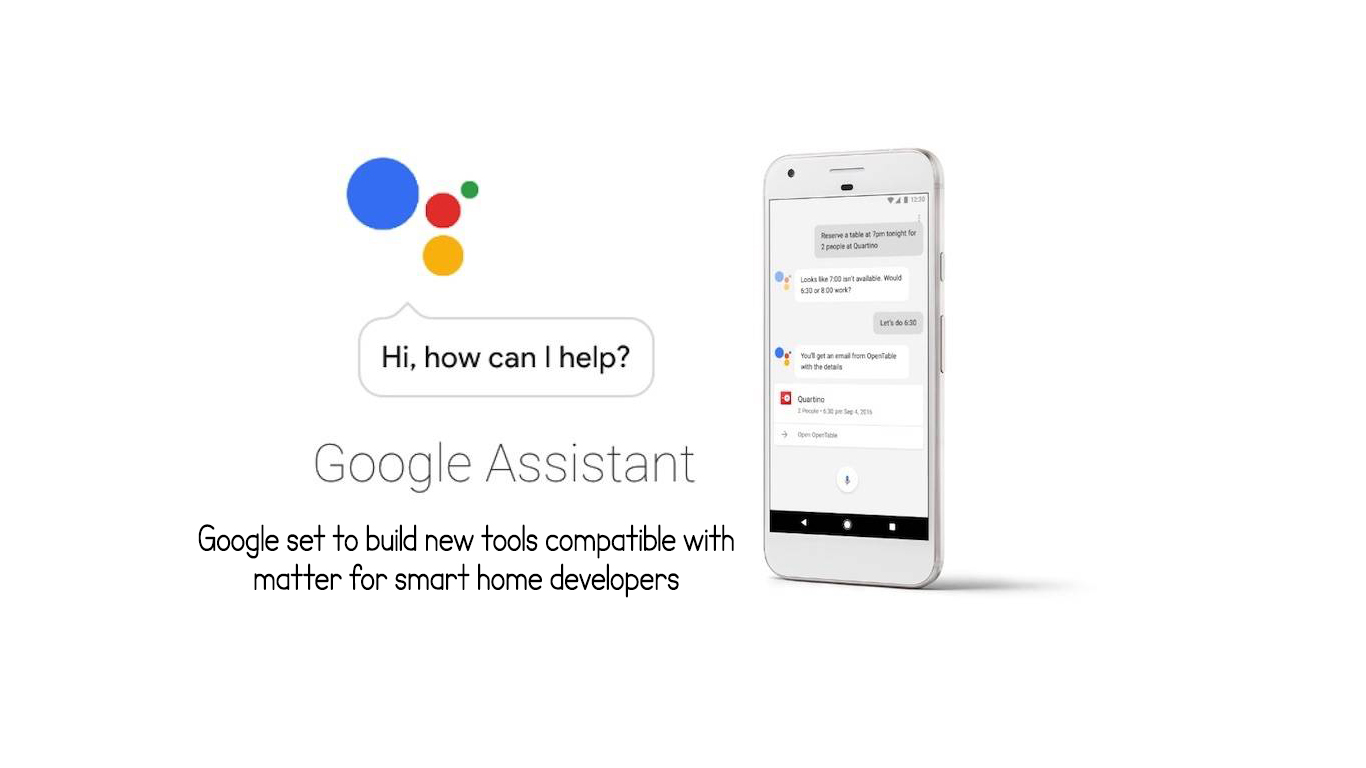 The company announced a set of new tools and features for developers ready to build devices compatible with matter at the Google smart Home Developer Summit today. The Matter protocol promises to be a new universal language for the connected home. This protocol is slated to be launched in 2022 supported by not just Google, but also Amazon,

Here‘s what was announced.

Google is developing its smart home platform without a change in the Home name. Google home is adding a lot of new tools to its already made platform.

The aim is to make it in the form of a Google home development center. In this center, developers will be able to find the tools they need to build smart home devices, applications, and automation. A highlight of the developer center include;

The Google Home Developer Center will launch early next year.

Google intends to create an open-source, Matter specification SDK Which will help developers create matter-ready devices. This will give developers the freedom to customize their creations with a unified codebase.

The Google Home Device SDK is made to simplify building Matter devices and to complement Google‘s Open-source libraries. This includes improving quality with logging and adding tools to interact and test with other google devices and configuring a device with Google Assistant.

Google intends to provide a mobile version to the Home Device SDK. This includes Android support via Google play services. Google is fusing Matter into Android, creating ease in connecting Matter devices over Wifi and Thread.

Conclusively, Google deserves an applaud for trying her best to create ease for developers who are ready to build Matter compatible devices. Fusing Matter into smart home devices is a very good innovation and we need to look out for the release of these devices.