‘Google Play services not supported on Windows 11 Android app’ which might not be good news for some people. Although Microsoft did not confirm the Cosmetic changes that have been leaked about Windows 11, it has managed to some surprises on our laps at the moment, some good, some bad, and some just puzzling. 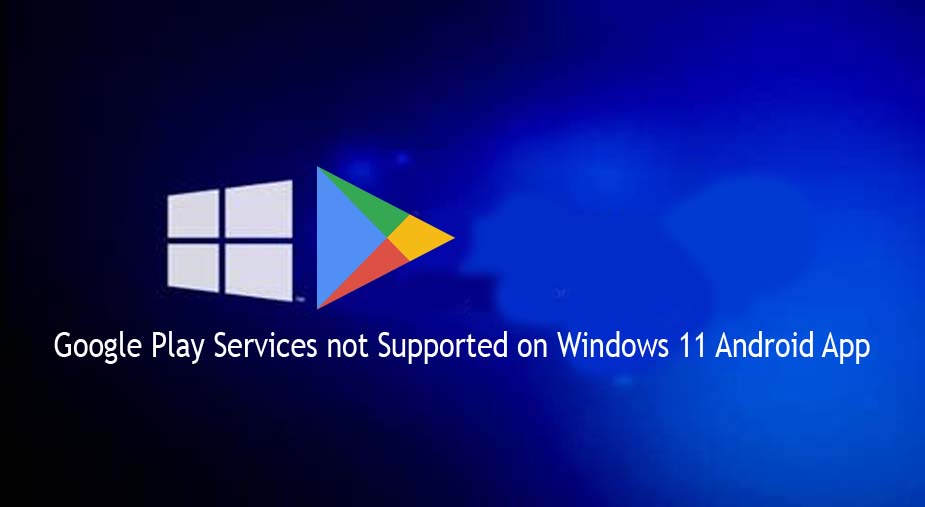 Its revelation that the next free windows upgrade would offer support to running android apps that may actually cover all three cases. While the idea of you being able to gain access to all your favorite mobile apps available on your desktop or your laptop might just be great, the fact that it would be powered by the Android ecosystem offered by Amazon could dampen a bit of that enthusiasm.

It might come as a surprise that Amazon has its own Android ecosystem, and that is one part of the issue. Amazon Fire Platform is based on Android and is seen on their Fire tablets. The tablets have access to a lot of Android apps but a lot of big names are not there most especially Google’s apps.

The reason for that is just simple. Amazon’s Android platform and devices are not Google certified and, therefore, you do not have access to Google Play apps and services. Amazon Appstore is basically one of google play stores in that regard and is right on the same footing as android app stores from Huawei (pre-HarmonyOS), OPPO, and basically Samsung also.

What this simply means is that the Android apps that would be running on Windows 11 would not be granted access to APIs and would feature many apps that a lot of people have taken for granted on their phones.

These apps would include location, security, cloud storage, and won’t be available or would not work on windows 11 simply because there would be no google Play services there, at least not officially.

Microsoft’s and Amazon’s announcements still left a lot of questions left to be answered, though. In the much larger Android ecosystem, there also are some unofficial means of getting Google Play services or their equivalent installed on uncertified phones and ROMs.

Whether this would be a lot more possible for Windows 11 is, however, also still uncertain, and we would probably know more in the coming months and weeks that is leading up to windows 11’s release.