Google Chrome OS Flex is Offering Longer Life for Old Hardware. Chrome OS Flex has finally been announced by Google, its cloud-based operating system. This interesting new operating system is at the moment available for you to try and is designed to turn any computer into a Chromebook making use of a USB drive. 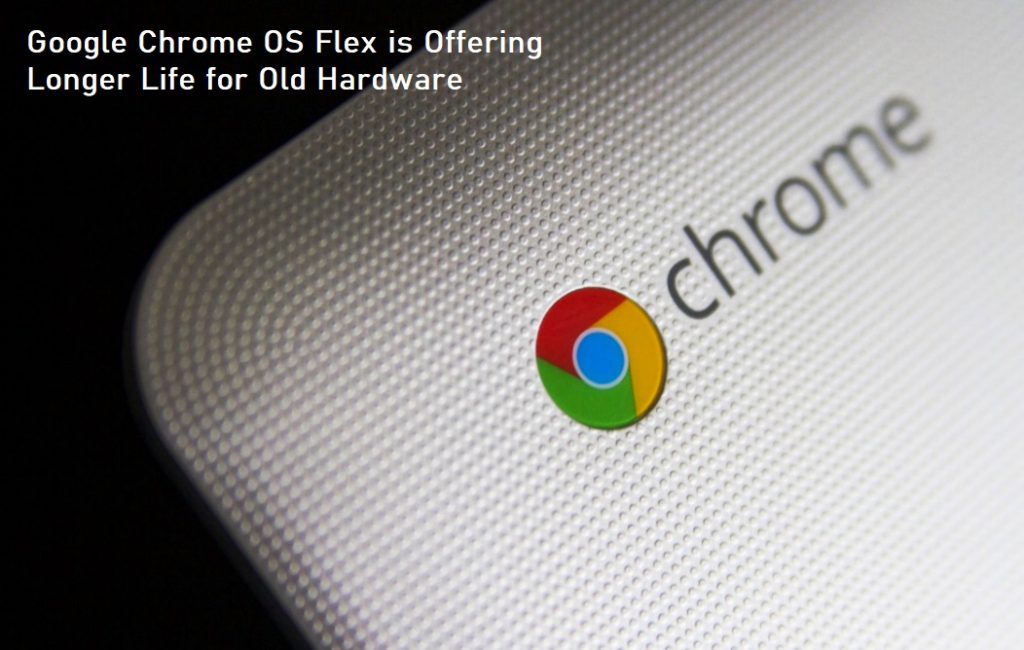 According to SlashGear, Google is releasing the operating system at no cost at all, allowing businesses and individuals pick it for no additional cost entirely.

Chromebook have actually done well in the education and the business sectors for quite some time now. For many, the cheaper cost of the Chrome-OS powered device has been a boon, especially since most of the system’s functions work off cloud-based features like the Google Docs and Google Sheets. What this meant is that you didn’t necessarily have to purchase an expensive laptop to get a much faster and a streamlined experience.

Even with most chrome books offering prices that are cheaper than traditional laptops, many wanted the option to put Chrome OS on their current systems. In answer, Neverware launched CloudReady. CloudReady was designed right on the same tech as Chrome OS but was designed to work on top of any PC, not just Chromebooks designed with Chrome OS in mind.

It was a great option for schools and businesses that didn’t have the means to buy new Chromebooks, or even just those looking to reduce e-waste. Google acquired Neverware back in 2020. At the time, operations for CloudReady were set to continue as they always had. Now, though it seems like Google has finally taken that acquisition to the next level.

What is Google Chrome OS Flex?

Essentially, Chrome OS Flex is Google’s Chromebook operating system that was designed to run on any type of hardware entirely. Google recognizes it as a way to “refresh your much older device with a modern OS”, enabling you to extend the lifespan of your old Laptop while still getting a streamlined and speedy upgrade. It’s a novel idea and one that actually could prove quite helpful in pushing the Chrome OS out to more users.

Getting the Chrome OS out there basically means that a lot of people would start relying on it. what this means is that Google is more likely to proceed with offering support and improving it. And, since Chrome OS Flex is entirely free, there is not much reason to avoid it from a convenience and affordability factor.

Also helps reduce e-waste, by letting you continue to make use of your old laptop or PC much longer. Furthermore, Google has built chrome OS with a ton of management and security features, which might be useful to business and education users where devices pass through multiple hands.

Plus, if you happen to be worried about your windows app not working, Chrome OS Flex offers support for full virtualization solutions like VMWare, Cameyo, and Citrix. That would allow you to run legacy and windows applications without needing to have that operating system installed.

Plus, Chrome OS works off the Google Play Store, which is chock full of tons of progressive webb apps, extensions, and other features that you get to take advantage of.

How to Set up Microsoft Office for iPad