A recent study shows that Google and IBM are underreporting greenhouse gas emissions. The researchers found out that corporate reports from 56 tech firms omit “half of the emissions” on average. 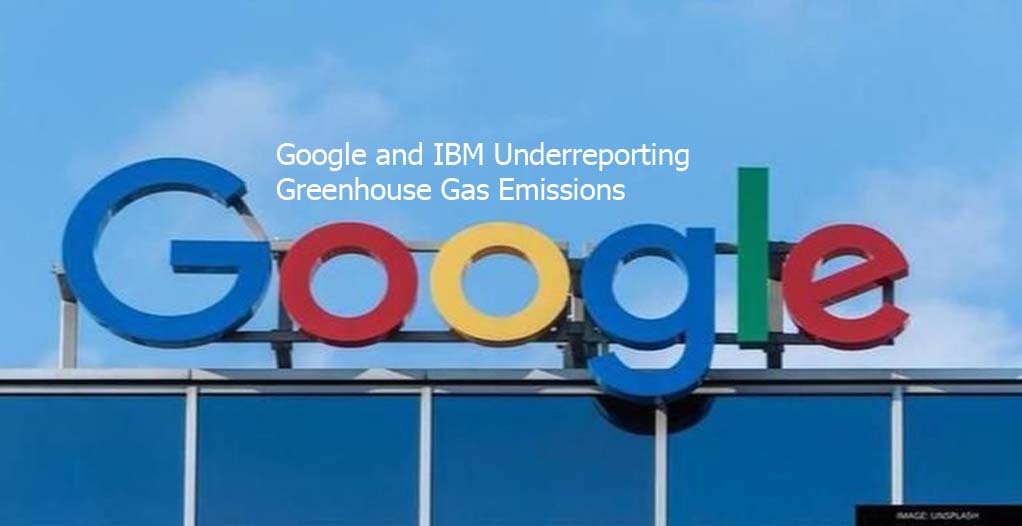 56 top tech companies have been found out to give out fake figures when it comes to disclosing their greenhouse gas emissions. And of all these companies, Google and IBM are some of them according to a newly published research.

The study on average among the 56 companies found out that “in a case study of the tech sector, we find that corporate reports omit half of the total emissions.” Researches at the technical university of Munich analyzed the emissions found to be known as scope 3 and this is according to the published study late last week in the journal nature communications.

The researchers for example found out that the alphabet which is the parent company of Google consistently reported emissions but failed in including certain emissions in those said reports. IBM on the other hand has been found to have issued inconsistent reports on their carbon footprint. They however failed to include certain types of emissions and report different emissions to different audiences on the other hand.

What Google and IBM Had To Say About the Research?

When asked for comments on the matter from various news platforms and agencies, neither Google nor IBM responded immediately.