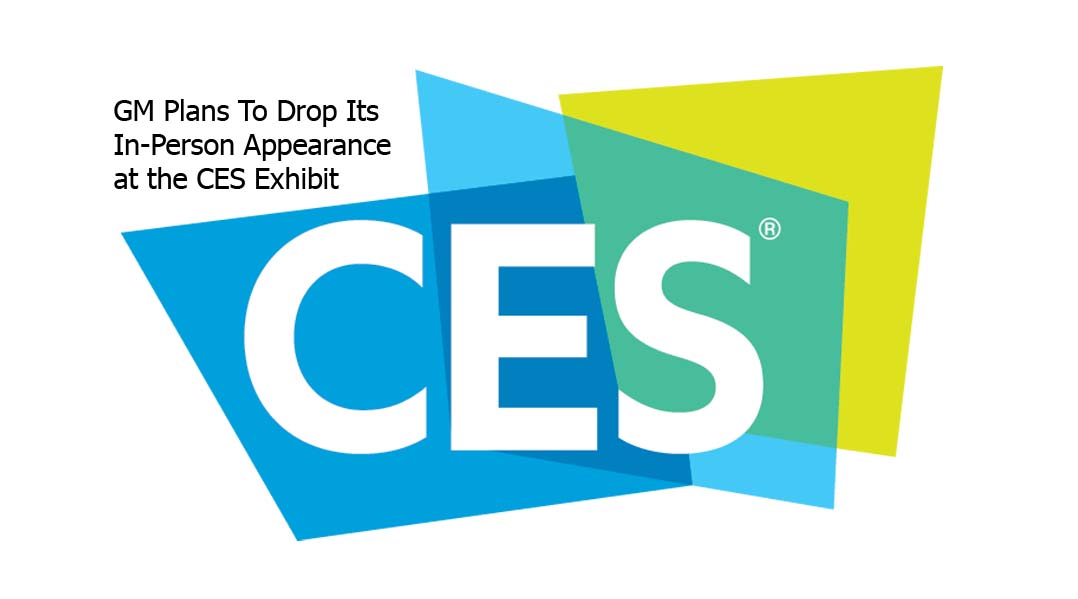 In the last several years of the CES event, the presence of the auto-making company has increased substantially. Although the event is not a car-show type of event, and with more automakers now adopting a technology-first approach, the event sure feels like it will be getting there someday.

In the latest turn up of the event in a long string of top names opting out of an in-person presence at the CES event, General Motors seems to be the latest on the list.

GM’s Response to Its Reversed Plans

“We have decided to move to an all-digital approach without activation at CES 2022 in January,” General Motors said in a statement. “We are continuing with our plans on Jan. 5 to share our significant company news, including the reveal of the Chevrolet Silverado EV.”

With a big planned presence and entrance at an event like this one, it is indeed a big change of plans including a keynote address from CEO Mary Barra as well as an in-person debut of its electric Chevy Silverado.

According to the company, CEO Mary Barra now intends to present her speech remotely. The auto-making company is not the first in its line of business to reverse its plans in regards to the event, but it is however the biggest.

The announcement from the company follows a similar announcement from other big tech companies such as Waymo and Intel, which has a big presence at the event in the form of its subsidiary Mobileye. The United States transportation of Secretary Pete Buttigieg currently is being scheduled to be interviewed by the CEO and president of QUALCOMM, Christain Amon.

Other Big Name Companies to Reverse Their CES Plans

Other big names to drop out of the event includes Lenovo, Google, AT&T, Meta, Twitter, Pinterest, TikTok, and Casio as well as many other media outlets and platforms. Companies like NVidia have also planned to make a virtual first presence from the outset.

After the event marginally dodged the first wave of the COVID-19 pandemic in early 2020, the CES event was supposed to make a major return for in-person tech events although it would be more muted than it has been in the past years.

With the persistency of the omicron variant of the virus, many companies both big and small have changed their plans in regards to the event. The CTA which is the governing body of the show has however planned to carry on with its plans of the event although employing great safety measures which is including vaccine mandates.