Fortnite’s Naruto Collab Includes More Than Just Skins. After their tease last week, the Fortnite’s long-awaited collaboration with Naruto is finally here. Starting on Tuesday, you will be able to play as characters from the high and popular anime series Naruto: Shippuden in Epic Games’ hit battle royale. 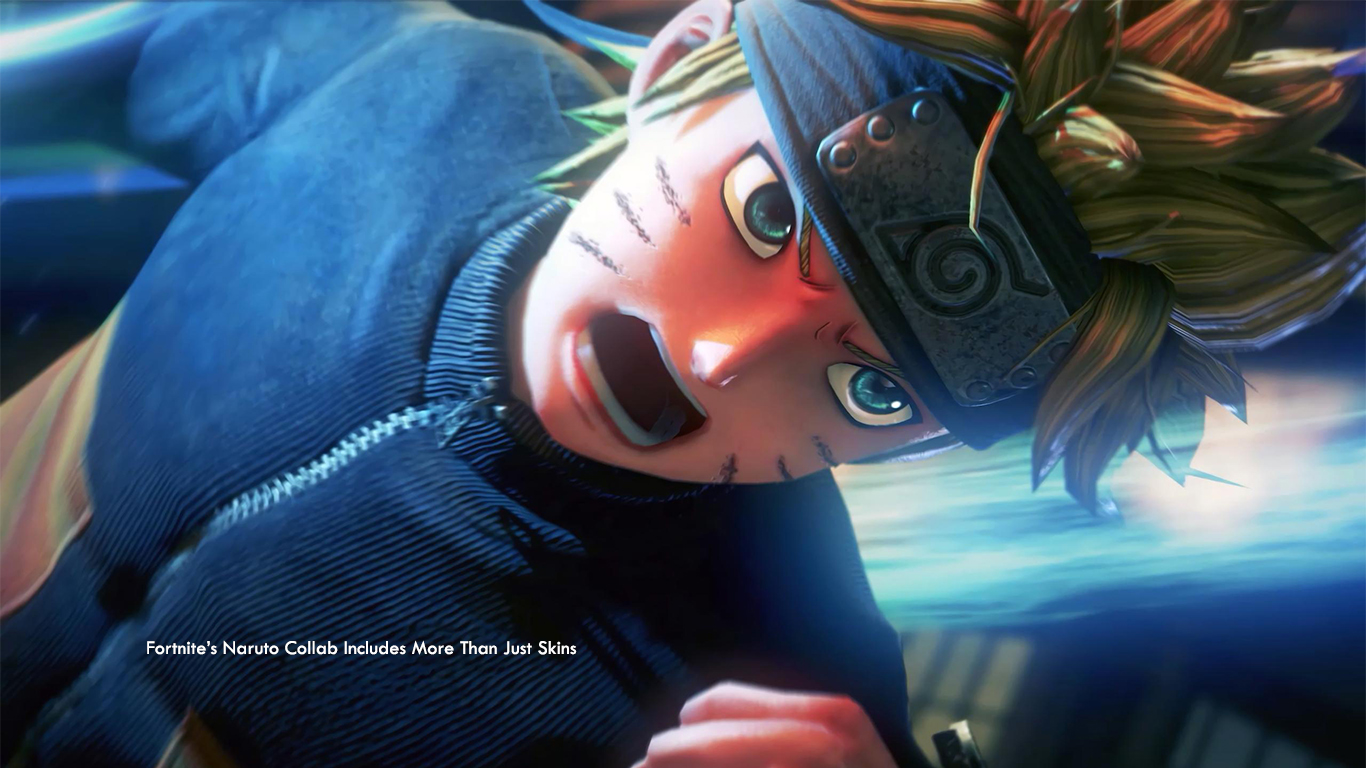 There will is now four Naruto characters that are now available in the in-game item shop of Naruto they are, Uzumaki, Sasuke Uchiha, Sakura Haruno, and Kakashi Hatake as well as a Naruto glider, two emotes, and two loading screens.

According to the verge, Fortnite is not about just getting the Naruto skins. There is now a throwable paper bomb kunai that is being added as a weapon to the game.

You will be able to meet Kakashi Hatake as an NPC on the Fortnite island and also get quests from him. And there will also be an entire Naruto-themed Creative map that you can explore based on the Hidden Leaf Village from the anime.

The Naruto takeover is the latest of Fortnite’s many extensive collaborations with many other huge entertainment properties.

Previous hits include the addition of Star Wars lightsabers as a weapon and an entire season that is dedicated to Marvel characters and locations.

While the current season is not tied to any existing brand instead, it is also full of cubes, the introduction of Naruto characters brings some anime ninja action to the Fortnite island.