Fortnite Servers are Offline. At a very inconvenient time, Epic hit battle royale game experienced a huge outage. When most kids are out of school and are looking forward to the new skins that they got for Christmas Fortnite went down. 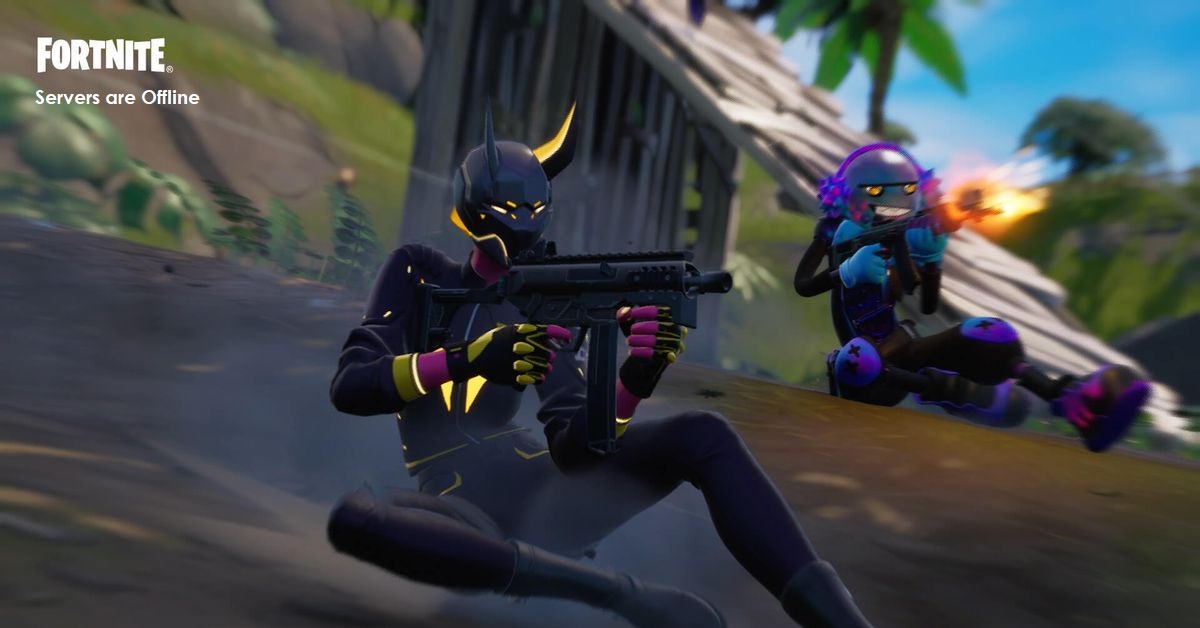 The problem which Epic still seems to be investigating currently seems to be a big one, as players are unable to log in to their account and the game servers.

Starting today, Players on Fortnite started to mass report the issue of logging into the game across social media. This prompted a statement from Epic Games stating that they are investigating the matter. A couple of hours later, the Company returned with a less than enthusiastic Update: the servers of the game are offline, players cannot log in, and the company still happens to be working on a fix.

Fast-forward to two hours to around 3 PM ET today, Epic stated that Fortnite’s game services are now offline, and though it has not said anything concerning what went wrong, the company did say something about “stability issues” that might actually be fueling the problem.

Epic Review on the Matter

Epic stated that it is looking for a solution, which indicated that it might not yet have a fix in the pipeline and, therefore, this might actually turn out to be one of the longest game outages that we have seen during the title lifetime.

To add, on Fortnite Status Twitter account, a tweet was published when there’s a problem and when that problem is fixed, players get to bookmark Epic’s dedicated Fortnite Status Website, which lists current outages, the most recent updates on the matter, and details concerning which of the services that are impacted.

The status of this website shows that the Fortnite website and crew subscriptions are operational, every other service that has been hit with a “major outage” includes:

To add, Epic also reports that its Epic games Store is experiencing issues, though not that serious. Users might experience “degraded performance” when attempting to log in to the game store, downloading and installing games, and similar.

Rocket league happens to be experiencing one small issue, but currently, it is limited to reducing the performance when it comes to logging in and opening the game services.